The John de la Howe School was founded in 1797 to provide education for poor and orphaned local children. Today, the school is a top-notch child care facility that offers behavioral and educational assistance to children in need. The facility is located on 1200 beautiful acres along Lake Thurmond in McCormick County. 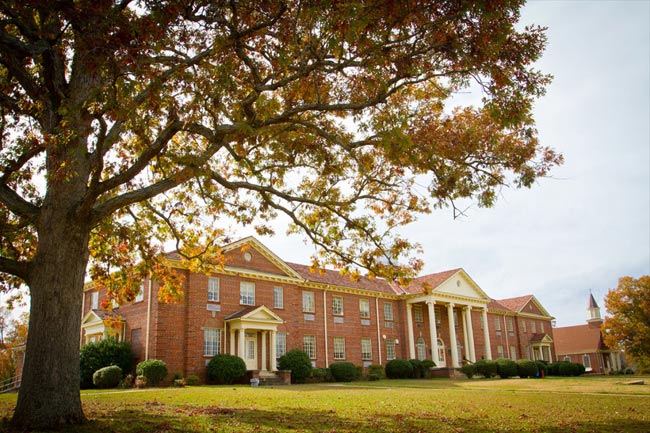 John de la Howe School, 2013 © Do Not Use Without Written Consent

John de la Howe was a wealthy physician and civil servant in the 1700s, who moved from France to South Carolina at the age of 50. Over time, Howe obtained thousands of acres between the Little River and Long Cane Creek in Abbeville County which he called Lethe Plantation. He lived and ran his successful medical practice here, and asked that upon his death the land be used as a nature preserve and as a school for rural boys and girls. The Lethe Agricultural Seminary was opened shortly after his death in 1797. 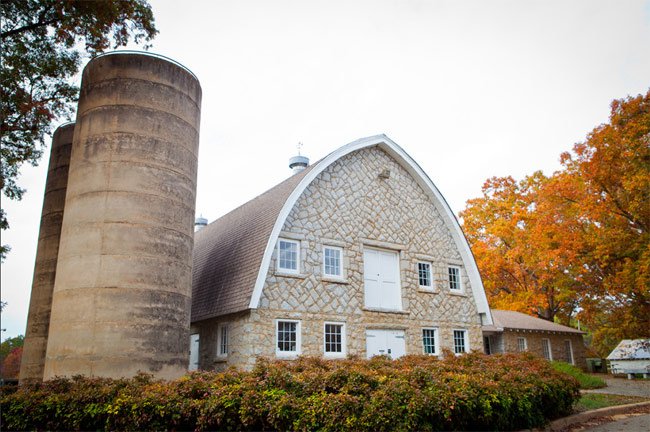 John de la Howe School, 2013 © Do Not Use Without Written Consent

The seminary instructed 24 orphan boys and girls who lived, worked, and studied there. After the Civil War, the seminary suffered financially and closed from 1882 to 1894. When it had to close yet again from 1911 to 1913 due to declining enrollment, the school was converted to a state agency in 1918 and renamed the John de la Howe School. To expand facilities and services at the school, it was moved to the neighboring town of McCormick. The school thrived at its new location, and received one of the first grants given by the Duke Endowment. 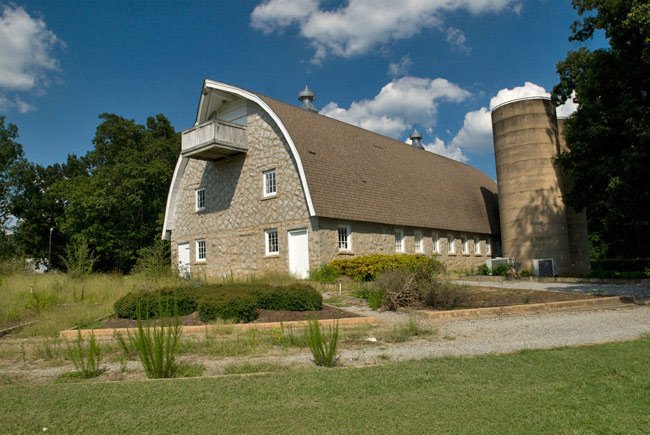 The John de la Howe barn pictured above was built in 1931 and was a dairy operation that provided supplies to the school and its nearby communities for 50 years. The barn has been converted into a country marketplace and concert hall. Many community events are held here throughout the year. The barn is located along the John de la How interpretive trail, which winds 1.9 miles along Lake Thurmond and through pristine forest.

John de la Howe School © Do Not Use Without Written Consent

Today, the John de la Howe School continues to be a state-funded group child care facility that offers residential and environmental programs for about 150 kids a year. The children are from families in crisis and are placed here for approximately 9 to 12 months. 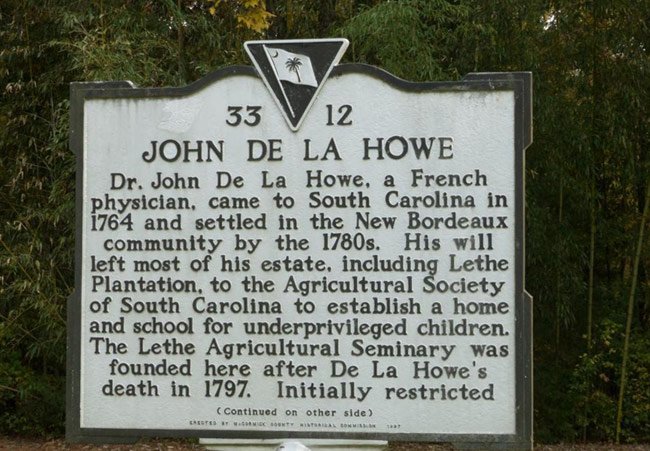 The school has a family style setting with cottages and a central cafeteria. Funding from the Duke endowment, SC government, tuition, and donations keep the school running. The present campus has 12 cottages, a chapel, an infirmary, a school, a family center, an administration building, and other historic buildings. 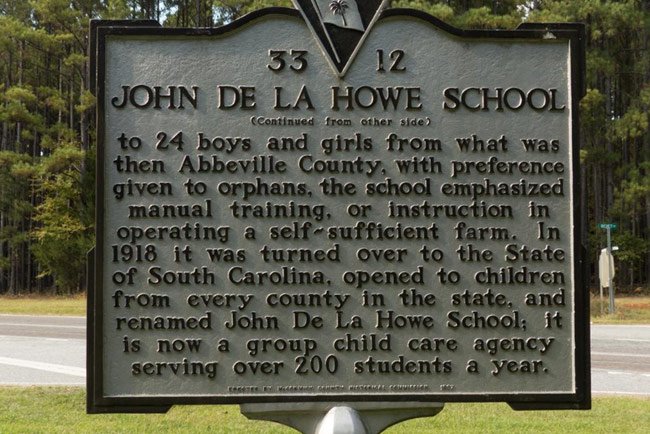 Learn about the Jenkins Institute for Children located in North Charleston, which also provides shelter for children in need.