Old Pickens Presbyterian Church, located on the western bank of the Keowee River, is the only original building that remains of the town of Pickens Court House that served as the county seat for Pickens County between 1828 and 1868. 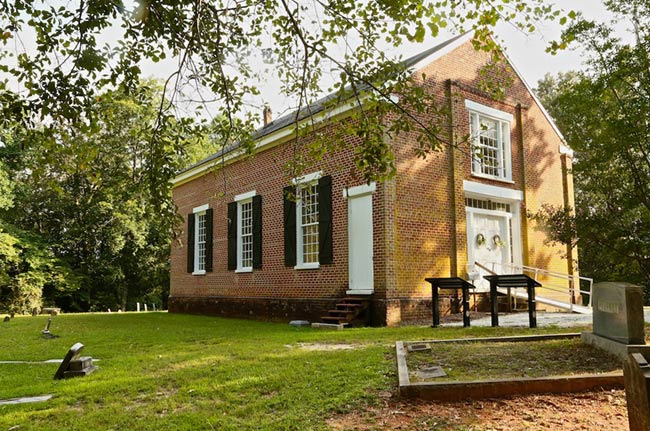 After the Revolutionary War, the sparsely populated northwestern corner of the state became a judicial district that included today’s Greenville, Anderson, Pickens, and Oconee counties. Over time, as the population increased in different parts of the district, boundary lines shifted to provide new communities better access to local government. 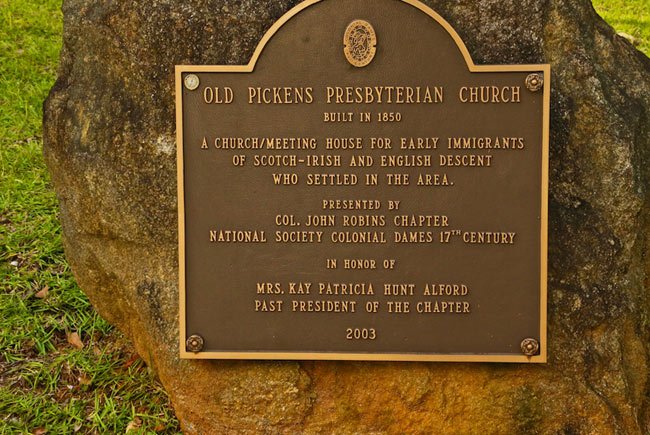 What we know today as Greenville County was separated out from the larger tract in the late 1700s. In 1828 the district was again divided with the lower portion becoming Anderson District and the upper portion becoming Pickens District. It was at this time that the town of Pickens Court House was founded expressly to be the seat of local government for the Pickens District. 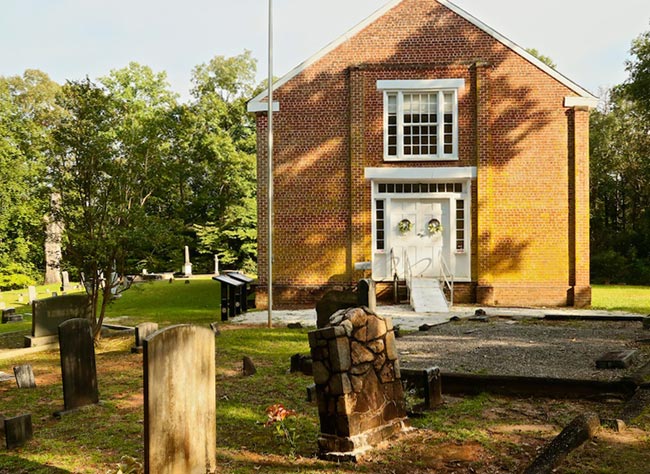 The new town was eight blocks long and four blocks wide with the courthouse in the center. The Presbyterian Church was built in the 1840s by the townspeople themselves. They made its bricks from local clay which they were able to obtain from the riverbank just across the road. 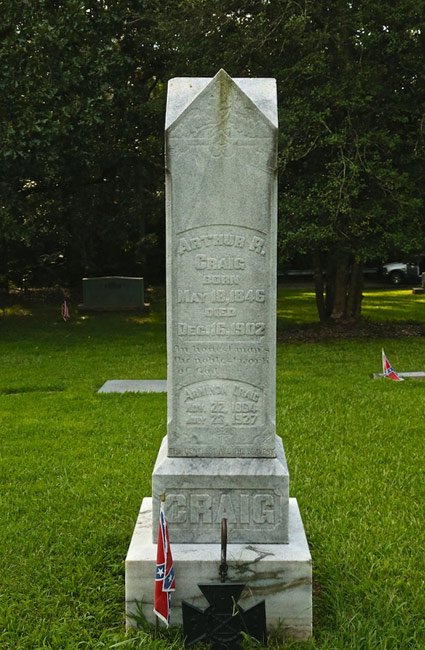 When the South Carolina Constitutional Convention met in 1868, they changed the official term for districts to counties and they divided the Pickens District into two counties – Pickens County to the west of the Keowee and Seneca Rivers and a newly created Oconee County to the east of the rivers. The new, more centrally located town of Pickens was named as the county seat and the “old” town of Pickens Court House was abandoned in a matter of a few years. In the 1960s, the Presbytery ended its affiliation with the Old Pickens Presbyterian Church.