Located in Columbia‘s Vista, the Columbia Central Fire Department building serves as a noteworthy example of Moderne architecture. Designed by South Carolina architect Heyward Singley, it also stands as a reminder of segregation in the realm of public service. Construction on the building began in 1949 and was completed in 1950 with the addition of the drill tower in 1951. It housed the Columbia Fire Department headquarters for 45 years until that body moved to its current headquarters on Laurel Street in 1995. 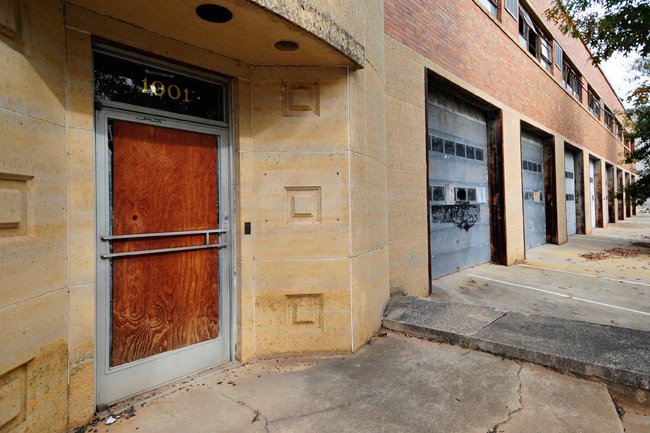 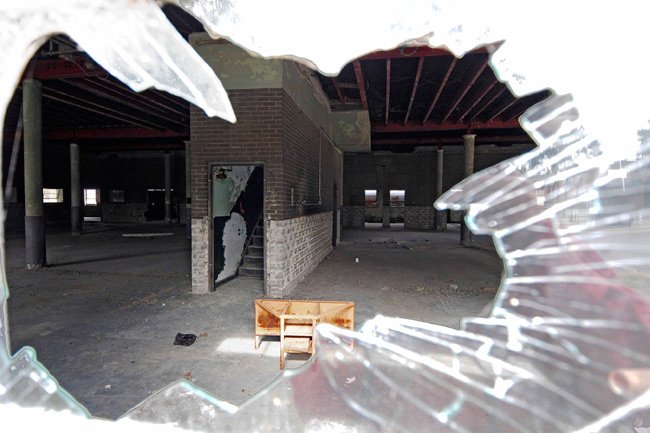 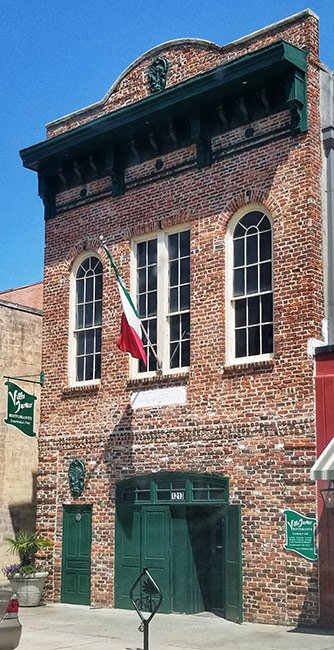 In 1936 the fire stations were consolidated, and the Sumter Street address became the new headquarters. By the late 1940s the city was ready for a newer, larger headquarters, and Singley was hired to design the building – at the time the largest firehouse in the state. In keeping with its Moderne style, it is mainly function with little form, excepting only its Art Deco iron balconies. The building served as headquarters until 1995, falling into disrepair some years before its use as headquarters ended. Today the building is utilized by the city for storage.

The Columbia Central Fire Station is listed in the National Register, which adds the following:

The Columbia Central Fire Station, constructed between 1949 and 1951, is significant as an excellent example of Moderne architecture of the early 1950s and for its association with noted South Carolina architect Heyward S. Singley. Singley designed several fire stations in Columbia between 1940 and 1954. The Columbia Central Fire Station is not only the largest but also the most architecturally distinctive of Singley’s designs. A fine example of the Moderne/International style, with its relative lack of ornamentation, flat roof, and horizontal bands of windows, the Columbia Central Fire Station consists of two buildings and a structure. The main building, a two-story masonry fire station with a rectangular plan, and the fire truck garage building, a one-story masonry building located in the northeast corner of the property, were constructed in 1949-50. The drill tower, a six-story reinforced concrete structure located near the northwest corner of the site, was constructed in 1951.