This painting of the Nickelodeon movie theater in Columbia by South Carolina artist Alicia Leeke depicts the cinema in its original location at 937 Main Street. Known affectionately as “The Nick” to locals, the theater was established in 1979 by University of South Carolina students Carl Davis and Linda O’Connor. Located in the former bank building pictured here, the single screen, 77-seat theater primarily focused on independent and art house films and was operated by a small group of volunteers. Today the Nickelodeon maintains a staff and is run by the Columbia Film Society. It is the city’s only non-profit movie theater. 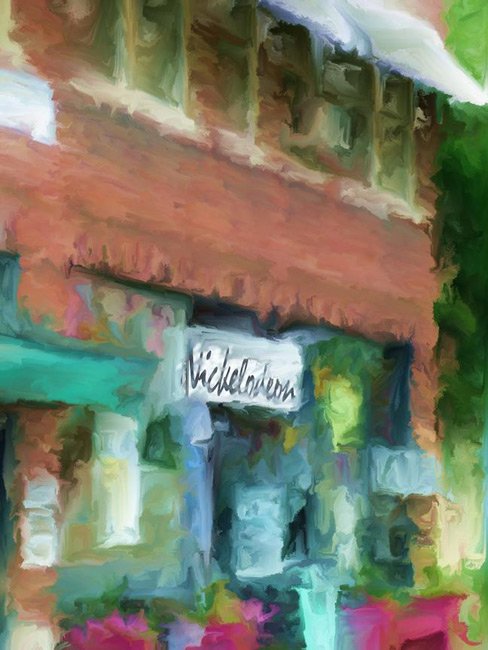 Alicia Leeke of Columbia, 2012 © Do Not Use Without Written Consent

Seeking more space for ever-growing audiences, in 2012 the cinema relocated to the former Fox Theatre at 1607 Main Street. The Fox Theatre opened in 1962 in the space formerly known as the State Theatre, which opened in 1936. Since moving into the old Fox Theatre, the Nickelodeon now offers 206 seats and two screens, with seating for 93 people in the downstairs theater and 113 people upstairs. Both theaters are also handicap-accessible and offer wheelchair spaces. The Nickelodeon continues to show first-run independent films as well as community-based films and frequently includes discussion panels to accompany screenings. The theater also hosts the annual Indie Grits Festival, a Southern independent film festival. The Helen Hill Media Education Center, also housed here, offers educational opportunities in media skills. More than 35,000 people attend screenings at the Nickelodeon each year, securing its spot in the capital city cultural scene. 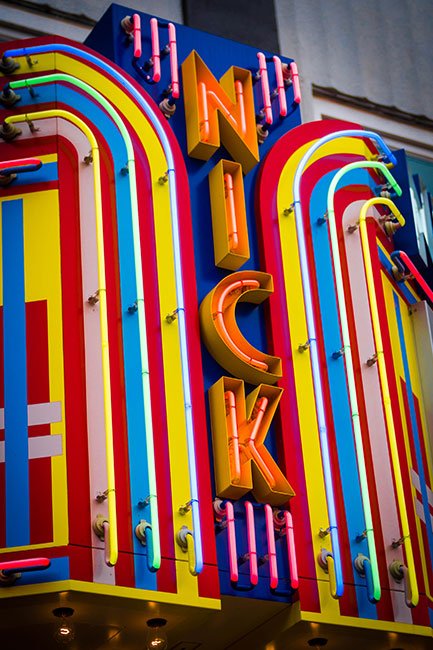 Ed Helms of Lexington, 2015 © Do Not Use Without Written Consent

Plan Your Trip: The Nickelodeon