Grace Episcopal, located in Ridge Spring, formed in 1873. The congregation met at a local Baptist church until the Boatright family donated land for a church site. The Carpenter Gothic-style structure was built and consecrated in 1874. 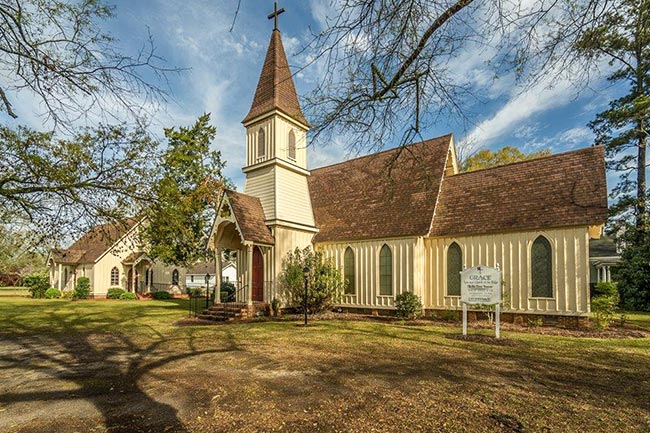 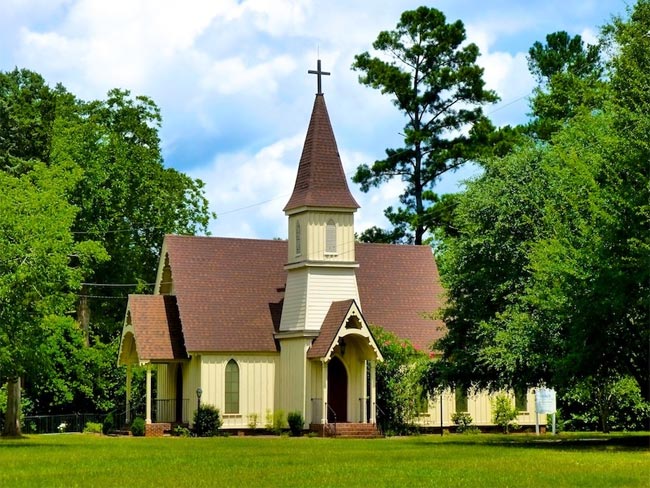