This historical church in the outskirts of Sumter was founded in 1809 by the Reverend George McWhorter, minister of Salem Black River Presbyterian in nearby Mayesville. At first the congregation had no place to meet, so the group gathered beneath a brush arbor, as many early churches did when they were formed. The Presbyterians initially met at rural spot known as Concord Springs, giving the church its name. 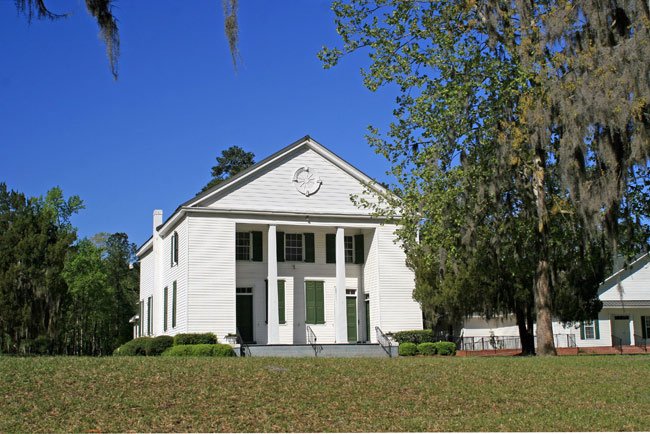 Shortly after the church was organized, General Thomas Sumter, for whom both the town and county are named, donated two acres to the group for a meeting house. A simple structure was built, housing the congregation until this Greek Revival sanctuary replaced it in 1841. Concord Presbyterian Church is noted for being the mother church of First Presbyterian Church of Sumter, which it helped found in 1823. In 1832 a noted Presbyterian minister, the Reverend James Thornwell, for whom the Thornwell Home for Children in Clinton is named, declared his faith at Concord Presbyterian during a worship service. 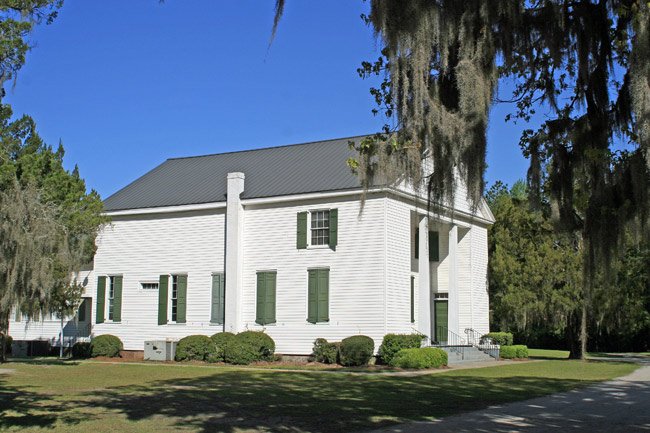 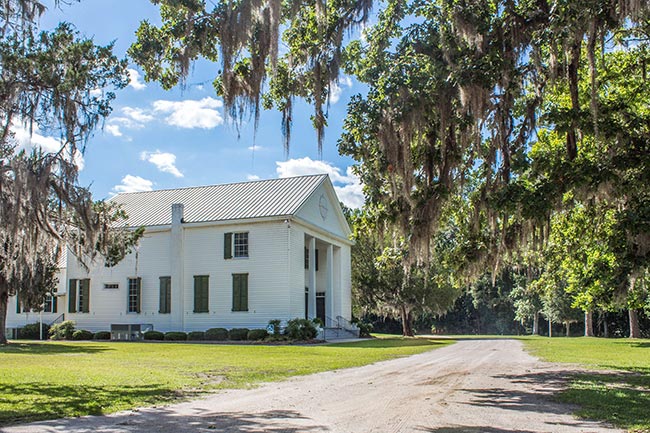