The City of Union was settled in the late 1740s and named for the old Union church, which served several different congregations. Union saw most of its initial growth in the years prior to the Revolutionary War, when settlers cleared the river and creek bottoms to plant tobacco, corn, and grains. 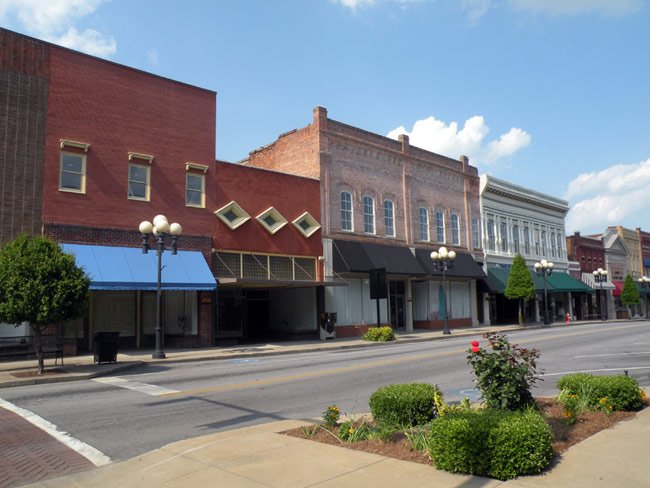 Ann Helms of Spartanburg © Do Not Use Without Written Consent

The above picture shows an unusually quiet Main Street in historic downtown Union. Here you’ll find a variety of specialty shops, unique architecture. Photographer Ann Helms, who took the above photo, writes, “These are some of the restored buildings along Main Street in Union, including the old Dodds 5 & 10 cent store built in 1890. Most of the downtown was built between 1878 and 1940 during the heyday of the railroad in Union.” 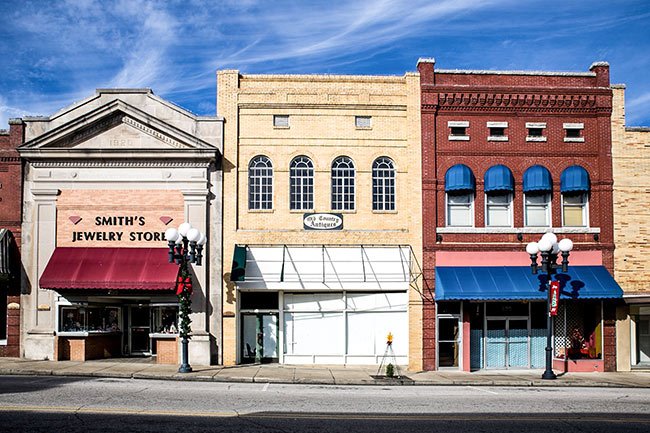 Photographer Everett Leigh shares “This was the scene as I returned to Union from Charleston this evening. The upcoming full moon is helping decorate Union’s Main Street for us along with the city and local merchants.” 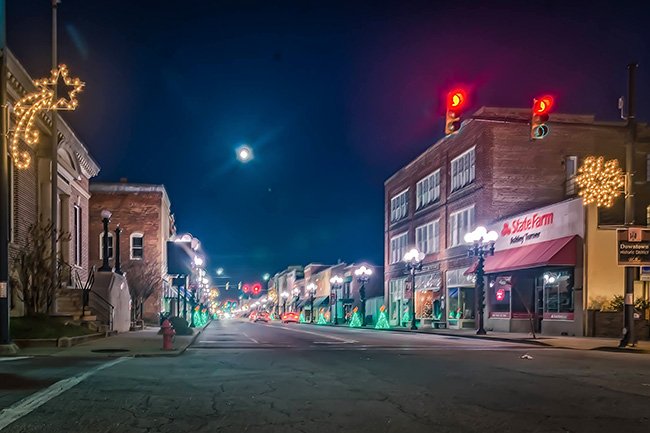 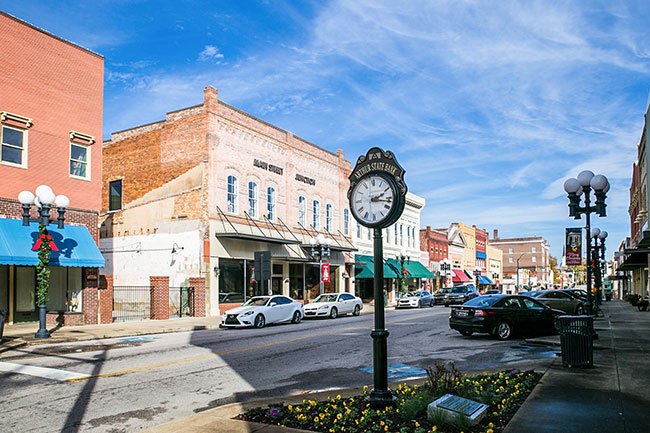