This abandoned building in the Williamsburg County community of Salters still bears traces of its name, the C.E. Moseley Store. According to contributor Linda Brown, the store was built in 1921 by C.E. “Joe” Moseley. 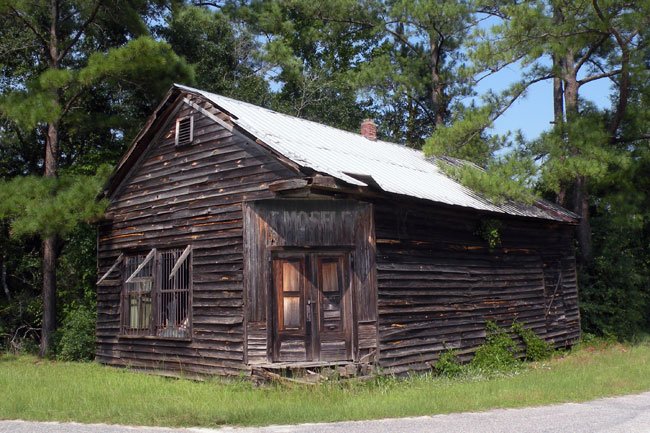 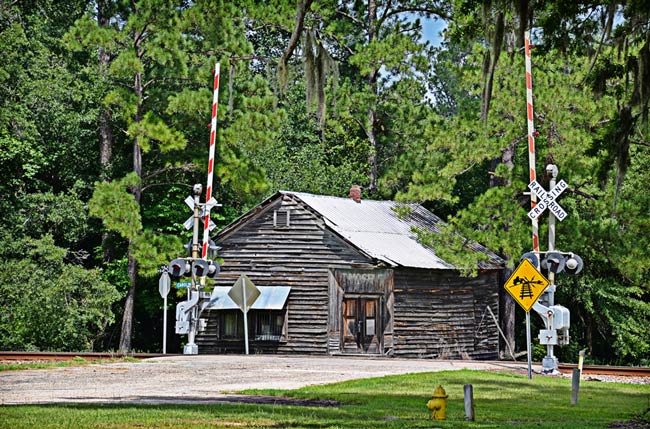 The store is located across the street from the Salters Depot, a strategic location for a business to serve passengers waiting to travel this line of the Atlantic Coast Railroad. 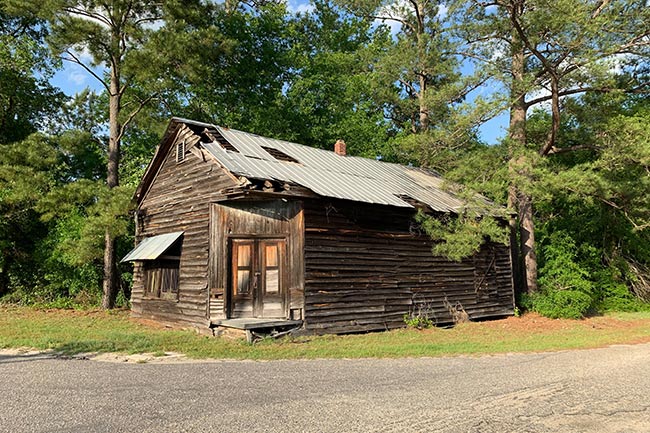 Reflections on the C.E. Moseley Store

Sarika Mosley shares this history from C.E. Moseley’s daughter, Nancy Mosley, recorded in 2014: “C.E. Moseley is Clarence E. Moseley, and one of his many children is still alive and resides in Kingstree, SC. Clarence was of Scottish heritage, and his wife, Daisy, was a native Cherokee.”