This building in the Salters community of Williamsburg County served as a store for over a century. Its first proprietor, James Alurid Ferrell, had opened a small mercantile in his home in 1880. After building this structure on the corner of his property, he moved his business here and operated the store until his death in 1918. 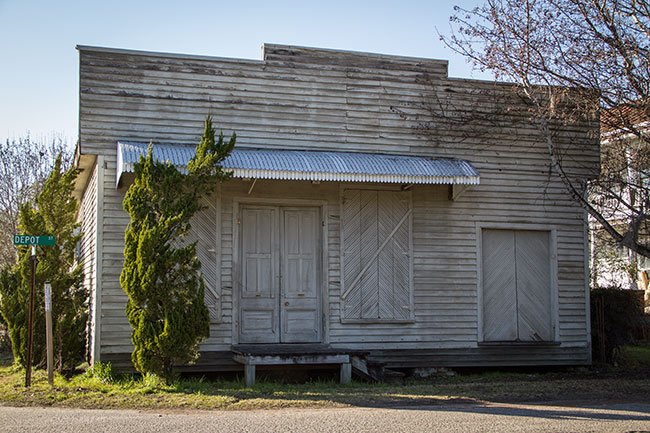 In 1926 W.S. McCullough, Sr., who also ran the neighboring grain distribution business, leased the space to operate a store until around 1953. He then moved his business to a brick building, and Bert Moseley, who had been running the C.E. Moseley Store across the street, relocated his business here. Following his death in 1975, Bert’s son, Frank, continued running the store until 1990. 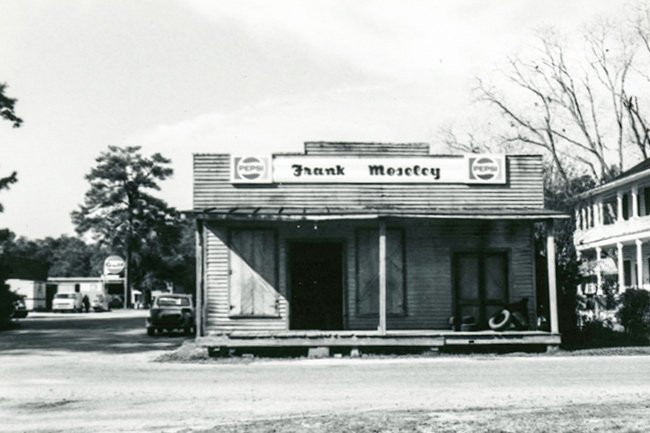 Georgetown Digital Library, 1979 © Do Not Use Without Written Consent 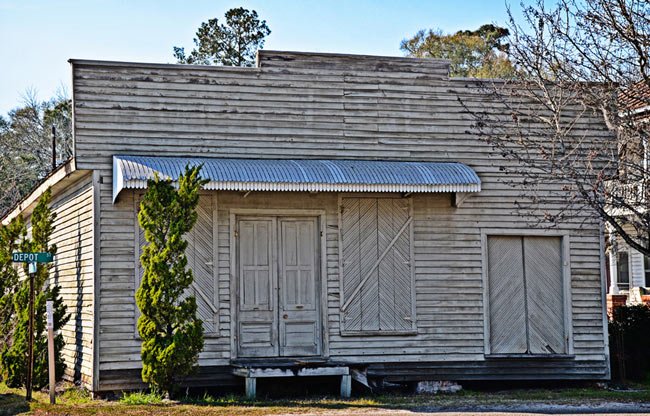