Camden native and New York financier Bernard Baruch, owner of Hobcaw Barony in Georgetown, first leased and then purchased thousands of acres in the Williamsburg County community of Nesmith in the 1930s for use as a hunting preserve. He named the property Little Hobcaw after his Georgetown property and built this lodge on the land in the 1940s. The home was renovated and enlarged in the 1970s and again in 2014, and the property includes two guest houses and several outbuildings. 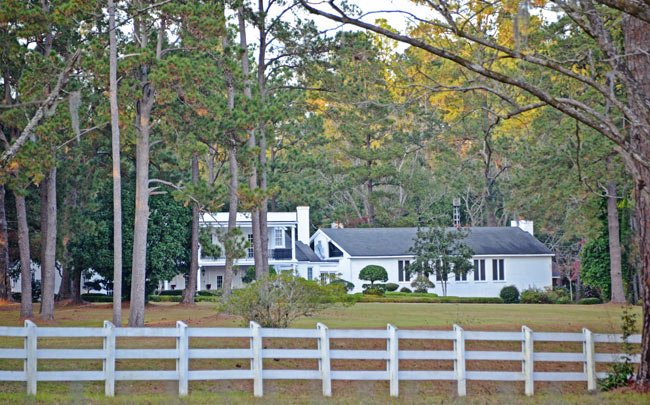 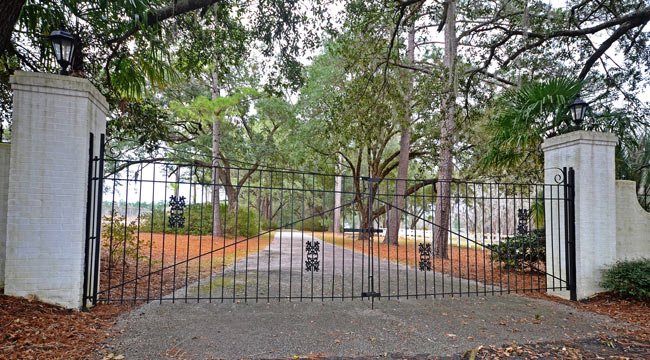 Following Baruch’s death in 1965, the property was sold to James Sigmon. Sigmon continued to operate the land as a hunting preserve but also managed several hundred acres for timber and agriculture. Sigmon died in 2013, and the present status of Little Hobcaw is unknown.