This two-story building with a tan brick facade was built in 1909 for the Afro-American Insurance Company in Rock Hill. It is the work of William H. Smith, a noted African-American architect from neighboring Charlotte, North Carolina. Smith designed the building for the local branch of an insurance company that had offices across the southeast. The company was owned and operated by black businessmen and served black clients in predominantly black communities. The Rock Hill branch was significant in its leadership of black commerce in the city during the early twentieth century. 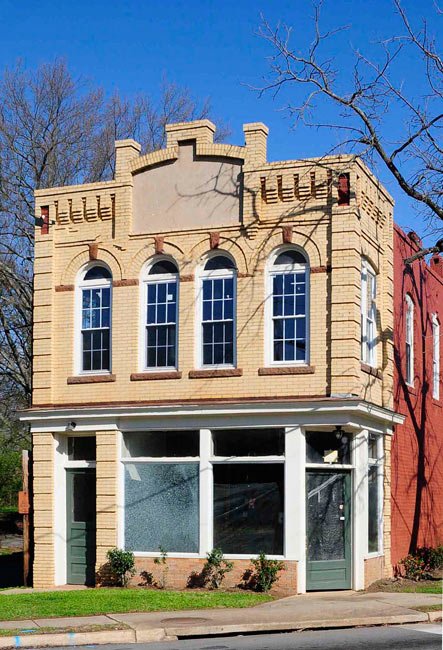 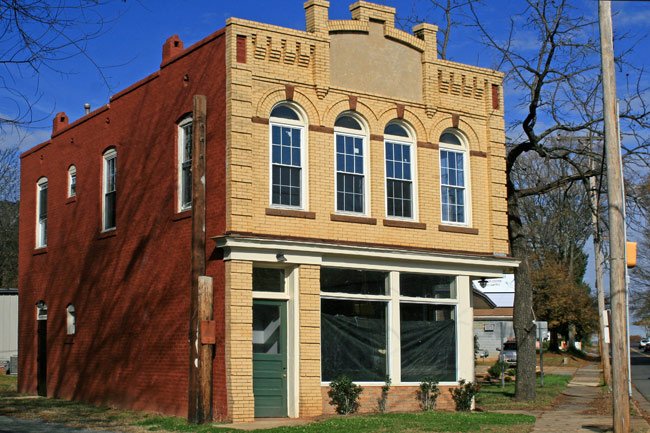 The Afro-American Insurance Building is listed in the National Register: 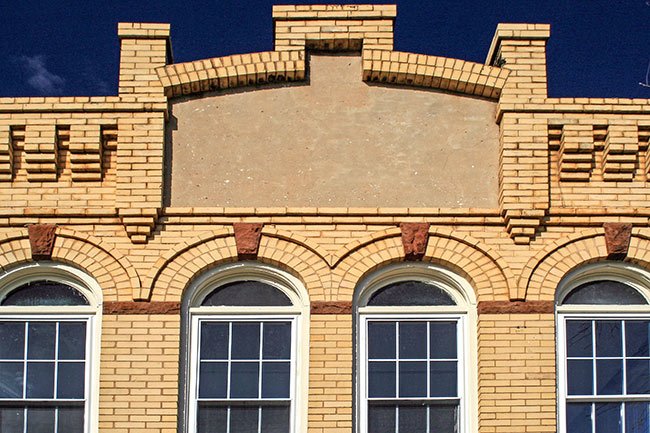 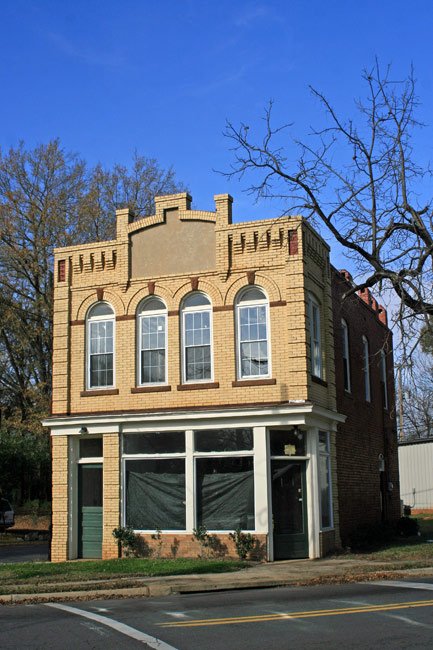 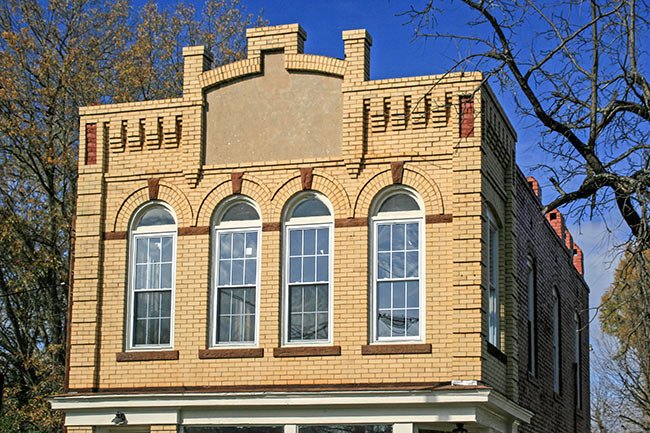