The black waters of the South Fork of the Edisto River run through Aiken State Park park in Windsor. The park was established in 1934 after various landowners sold their tracts to South Carolina for use as a state park. An African-American division of the Civilian Conservation Corps then built the park and structures within it. 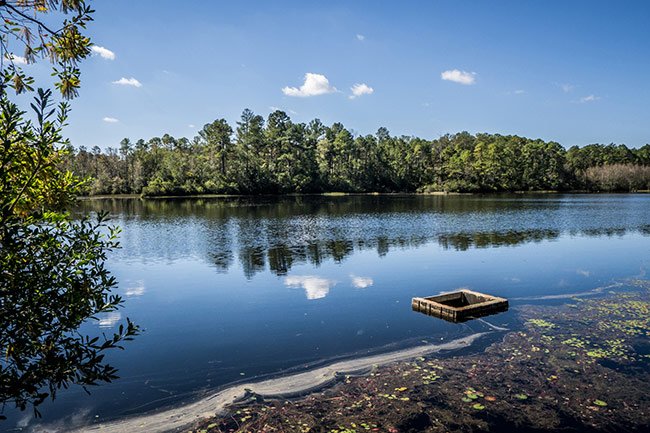 Part of President Roosevelt’s New Deal, the CCC was a work relief program that provided manual labor jobs to young, unemployed men. In particular, it aimed to develop state and federal natural resources, such as parks. Today Aiken State Park, named for its location in Aiken County, is a popular South Carolina destination covering 1,067 acres and boasting four fishing lakes and a canoe trail which takes paddlers 1.7 miles down the Edisto River. 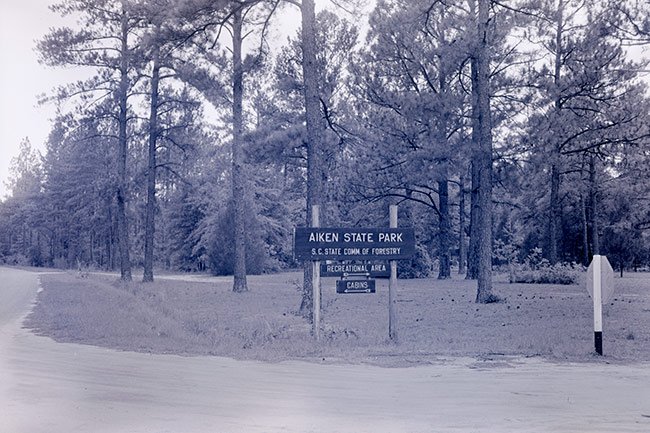 While there are no cabins at Aiken State Park, there are 25 campsites with water and electrical hookups. There is also a primitive camping area for groups. Canoe rentals are available, and a boat landing within the park allows private boat access. The artesian well, pictured below, is potable and offers a refreshing drink after walking the three-mile hiking trail called the Jungle Nature Trail. 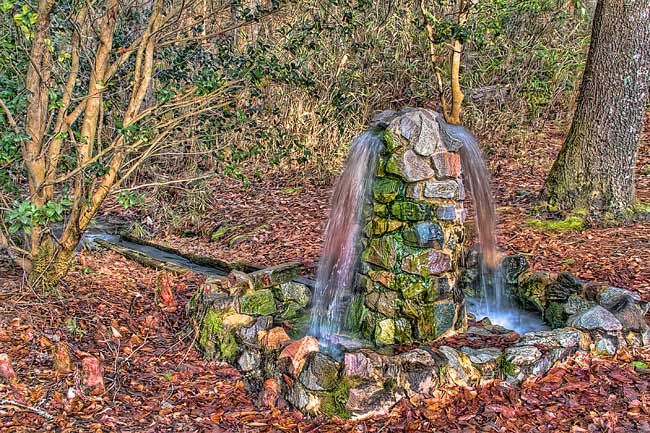 Steve Rich of Aiken, 2010 © Do Not Use Without Written Consent 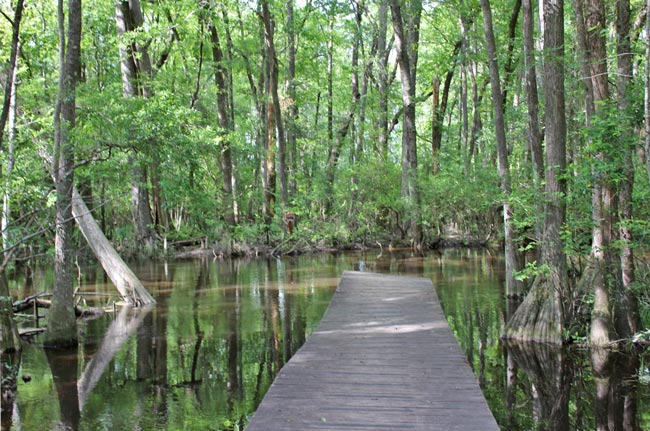 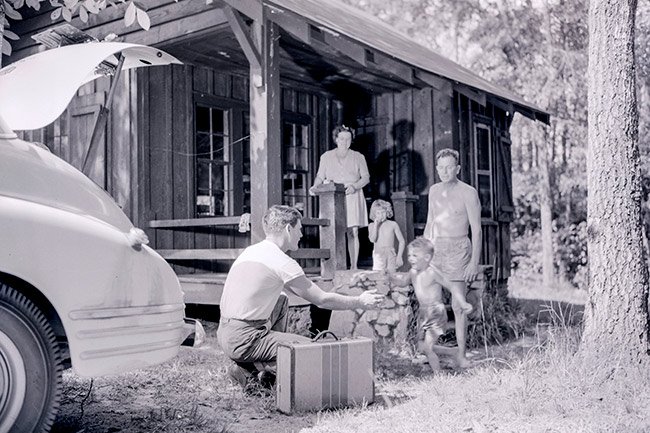 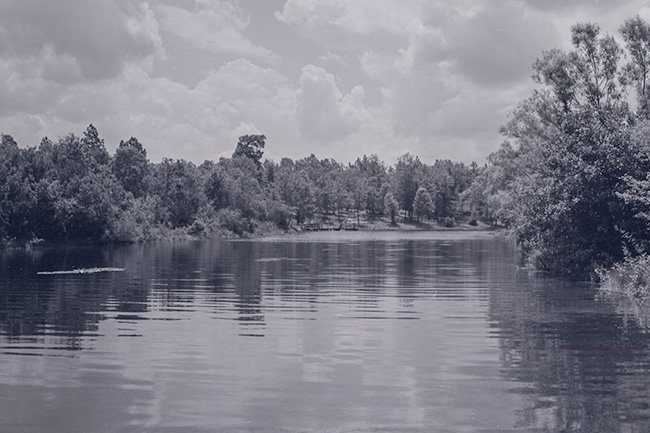