The Immanuel School in Aiken was founded in 1881 by a missionary from the African American Presbyterian Missions for Freedom. The missionary, the Reverend W. R. Coles, felt called to open a school to help former slaves successfully adapt to their freedom. The school began in a six-room rented house. By 1882, the former slaves had donated funds towards purchasing property for the school, and in 1889 the Immanuel School structure was built. 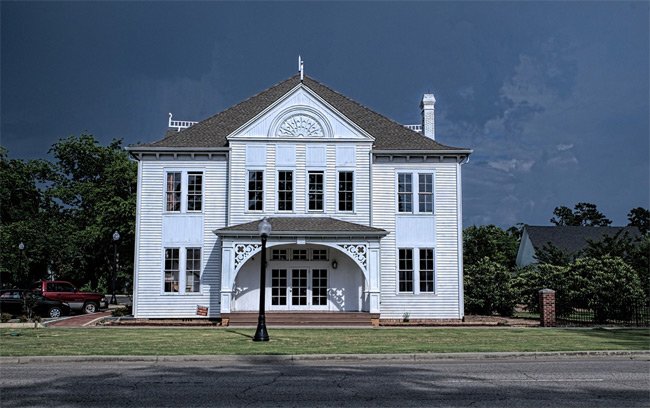 The Immanuel School building also was used as a church and included a dormitory for students who otherwise would have to travel for their education. The school closed in 1909 after the resignation of Coles but reopened two years later under the Reverend James Jackson. Reverend Jackson renamed it the Andrew Robertson Institute, though locals referred to it as the Jackson School. 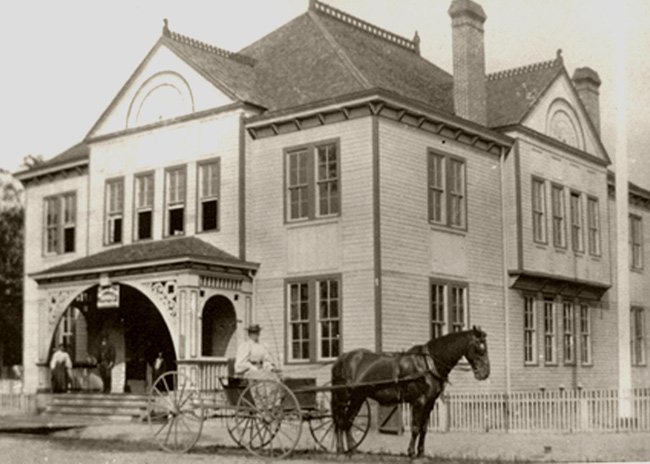 Center for African American History, Art and Culture, 1899 © Do Not Use Without Written Consent

When the Jackson School closed in 1934, the building became Lincoln Theater, a playhouse for African-American performances during segregation. Then in 1942 it was purchased by the St. Gerard Parish, an African-American Catholic congregation. 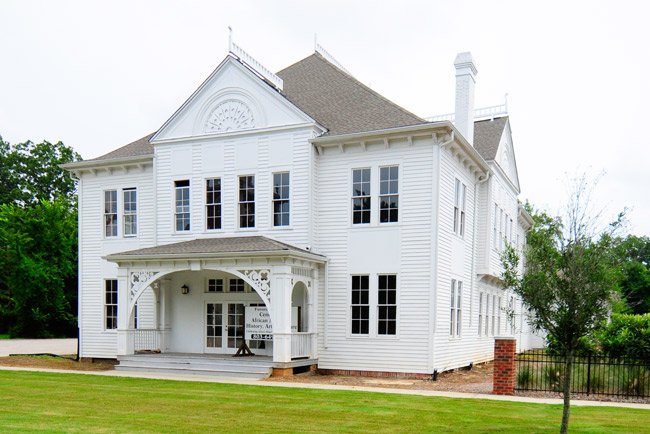 St. Gerard closed its doors in 1964, and the building was occupied by several owners, including the Salvation Army and an auto parts store. Finally in 2004 by private citizens purchased the building for the sake of preservation. It now houses the Center for African American History, Arts, and Culture. 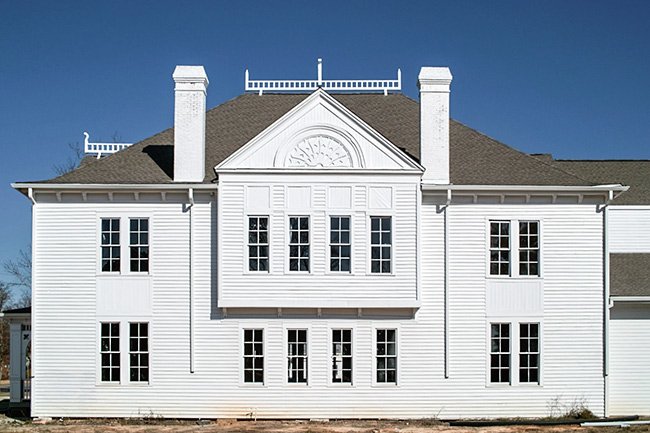 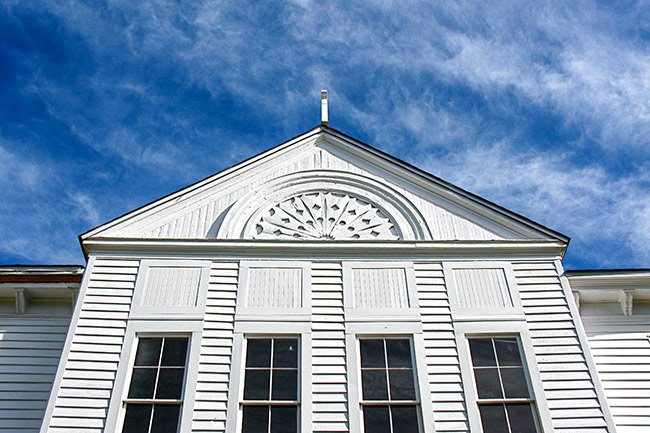 The Immanuel School is listed in the National Register:

The Immanuel School, built in 1889-1890, is significant for its association with the parochial education of black children in Aiken and surrounding South Carolina counties from 1890 until it closed in 1932, and as a particularly rare, sophisticated, and intact example of Late Victorian vernacular school architecture as built for African-American schoolchildren in the late nineteenth century South. Immanuel School is particularly significant as a privately-funded African-American school. The school was founded shortly after the end of Reconstruction by Reverend William R. Coles, who came to Aiken under the authority of the Presbyterian Board of Missions for Freedmen. Peak enrollment reached 300 in 1906 with 50 of the students being boarders. The curriculum included academic, normal, and industrial instructions, as well as the arts and music. In 1914, it was called the Andrew Robertson School until it closed during the Depression in 1932.

The National Missions Board of the Presbyterian Church in the U.S.A. was forced to discontinue financial support of many day schools. The Immanuel School was one of 35 black parochial schools closed in the South. During the next decade the school was transformed into the Lincoln Theatre, a theatre for Aiken’s black community during segregation. In 1942 the Redemptionist Fathers of South Carolina purchased the property and opened the St. Gerard’s Catholic School for African-American children. This privately funded school closed in 1964. During the next forty years, the building housed an auto parts store, a furniture store, and a Salvation Army Thrift Store. Aiken Corporation purchased the property in 2004 with plans to create a new Center for African American History, Art and Culture.