This home in Blackville was built in 1875 by Patrick Farrell, a New York native who came to the South prior to the Civil War to live with relatives and receive an education. Farrell ended up staying in the South and fighting for the Confederacy. Following the war, he became a successful merchant and built this house along with several commercial buildings in town, including the Shamrock Hotel, which sits across the street from the home. 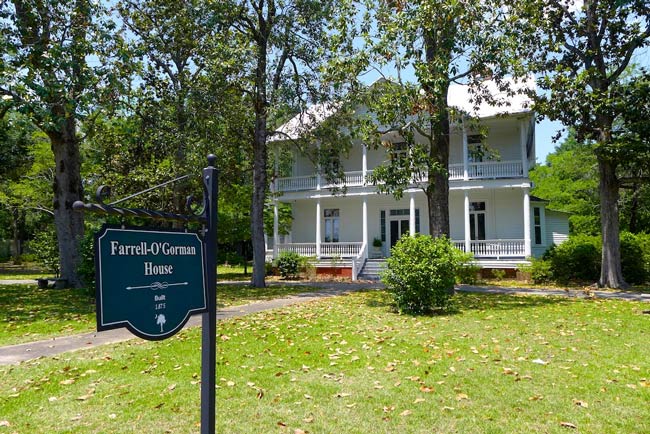 Farrell’s business partner was a man named O’Gorman from Ireland who eventually married Farrell’s daughter. O’Gorman and his bride lived in this house following Farrell’s death, and the home has remained in the family for six generations.