The original owners of Miller’s Bread Basket, Ray and Susie Miller, relocated to Blackville from Indiana in 1969 along with several other families within the Mennonite communities of Ohio and Indiana. The group formed Calvary Fellowship Mennonite Church and established a strong Mennonite community within the former railroad town. Ray Miller, who first found work here as a farm hand, opened his restaurant with Susie in 1987 and once baked around 60 loaves of his highly-praised yeast bread each morning. 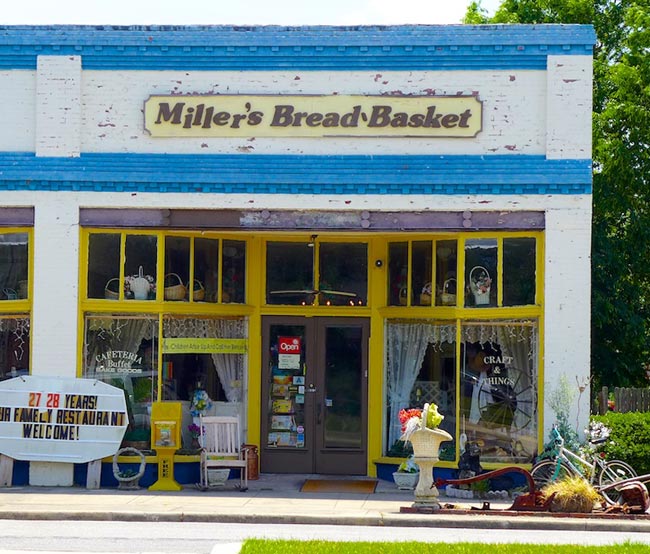 At the end of 2014 the Millers sold the restaurant to another couple – Mervin and Anna Miller. Though the new owners share the the same name as the former owners, the two families are not related. 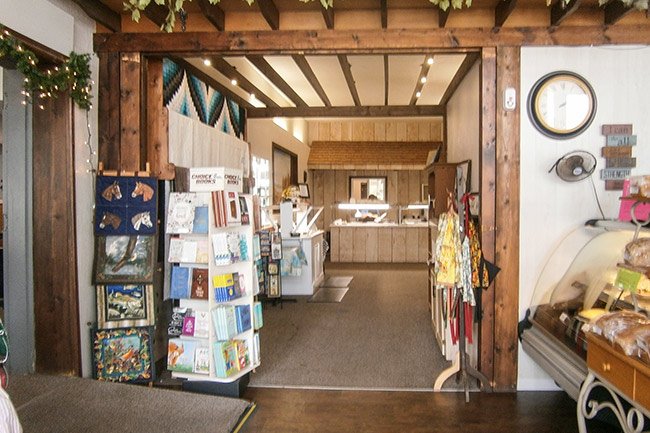 Anna Miller grew up in an Amish family in Lancaster, Pennsylvania, and has always wanted to own a restaurant. On January 2, 2015, she got her wish when Miller’s Bread Basket reopened under the guidance of Ray and Susie Miller after a few weeks of transition time. 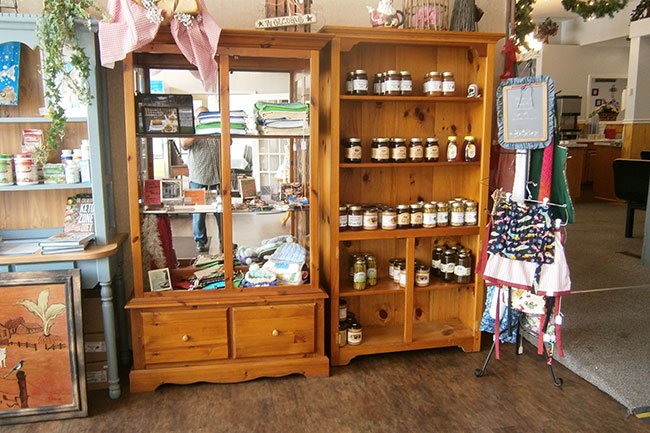 The restaurant serves traditional southern fare seasoned with a Dutch influence, earning its food the description of “Pennsylvania Dutch with a Southern Touch.” Though the new owners have made a few changes to the business cosmetically as well as with the menu, the restaurant continues to enjoy the popularity it has for three decades. 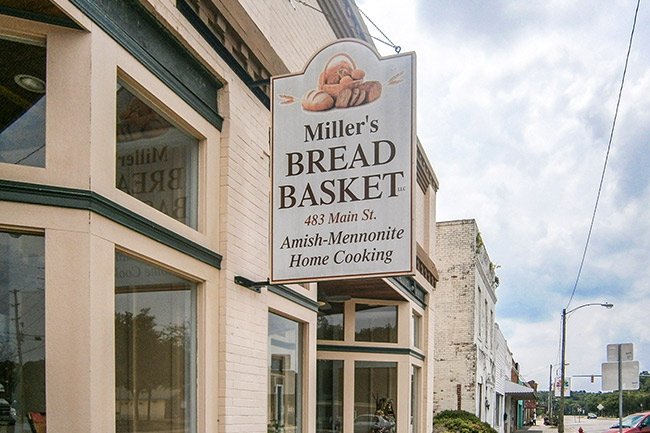