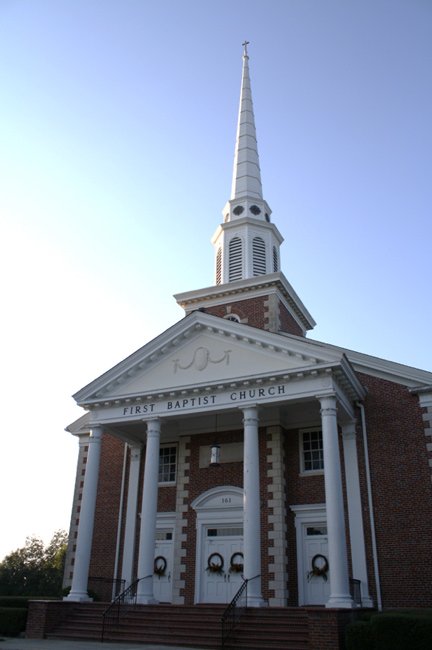 When the church decided to build a new sanctuary to accommodate its growing membership in the 1850s, it donated the 1829 building to its black members and built a new church in 1854 on Marlboro Avenue. The black church became known as Bethlehem Baptist Church in 1868, receiving its official charter following the Civil War.

Barnwell Baptist Church worshiped on Marlboro Avenue until a fire destroyed its sanctuary in the mid-twentieth century. The current church was built on the present site in the 1960s. Several other buildings have been added to the church campus since that time.