The John Craig House, built in 1798, is the oldest house in Chesterfield. Craig, born in Virginia, was a veteran of the American Revolution and settled in Chesterfield after the war. He built this home for his wife, Sarah Chapman Craig, and it served as headquarters for General Sherman during his 1865 occupation of the town. 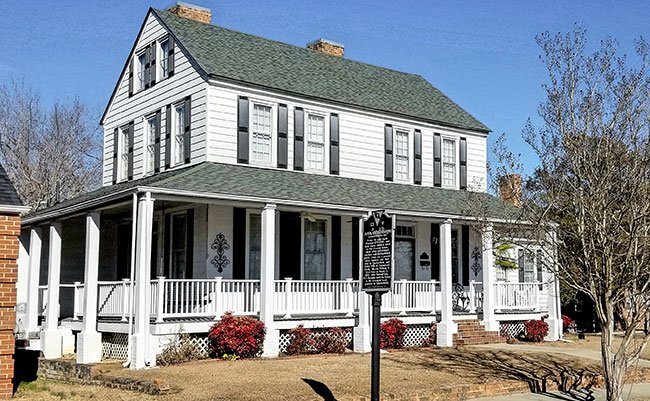 The John Craig House remains a private residence and is listed in the National Register as part of the East Main Street Historic District:

This two-and-one-half-story frame residence was built ca. 1795-98 by John Craig. The house has a modified hall-and-parlor plan, with two interior brick chimneys, and a full basement. A one-story porch shelters the south and west elevations. The interior features the original wide board floors and ceilings , the Federal door surrounds and mantels, reeded and honeycombed cornices, wainscoting, and original “H-L” hinges. The original kitchen was detached from the house; it is no longer standing. The house has been altered by the introduction of interior plumbing and electricity and by the application of aluminum siding. 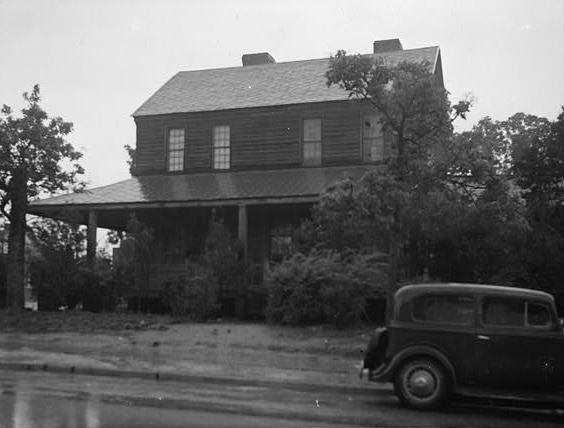