This stately home in historic Walterboro was built in the early 1800s for the Bedon family. It was later acquired by the Bellingers, one of the area’s earliest families. Sir Edmund Bellinger arrived to the Colony of Carolina from Westmoreland County, England, in 1674. A royal surveyor, Bellinger was granted four baronies, including one in present-day Colleton County. In 1740 the town of Edmundsbury, which no longer exists, was laid out along the Ashepoo River. Today, Bellinger is a common name throughout Colleton County. 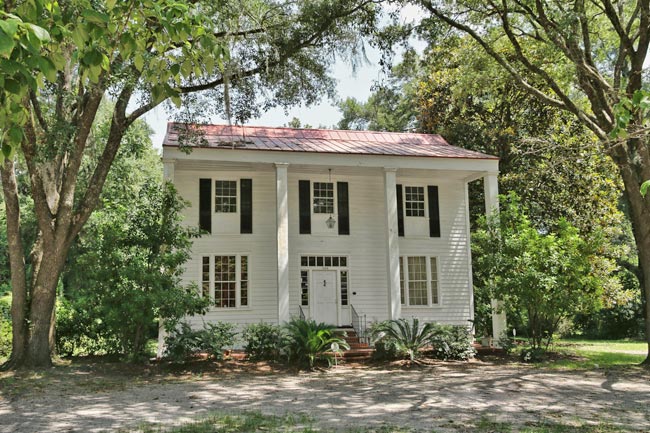 The Bellinger House has a tin roof and a symmetrical facade with a centered door and transom with sidelights. The two-story piers were added after 1931. Originally, the home had two tiers of porches which were removed and replaced with the pillars. 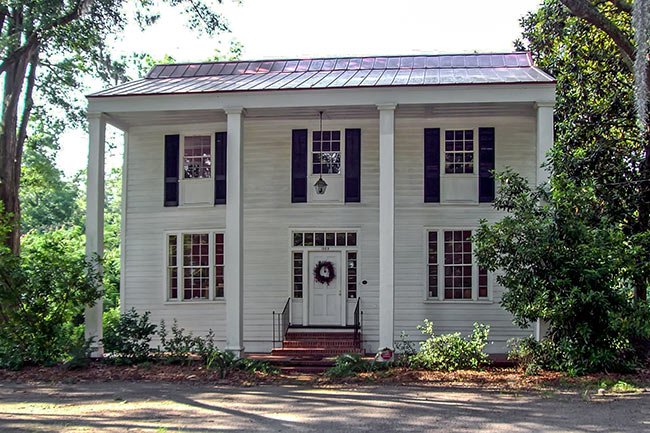 The Bellinger House is listed in the National Register as part of the Walterboro Historic District: