The Dillon County community of Little Rock, located west of the Little Pee Dee River, was home to the area’s first settlers in the late eighteenth century. Though the region made for prosperous farming with its fertile soil and proximity to the river, its settlement came late compared to surrounding communities, largely due to hostilities from the Cheraw Indians who originally inhabited the area. After many of the Cheraws died from a smallpox epidemic in 1759, others began to move away or join different tribes. As a result, whites soon infiltrated the area more heavily. 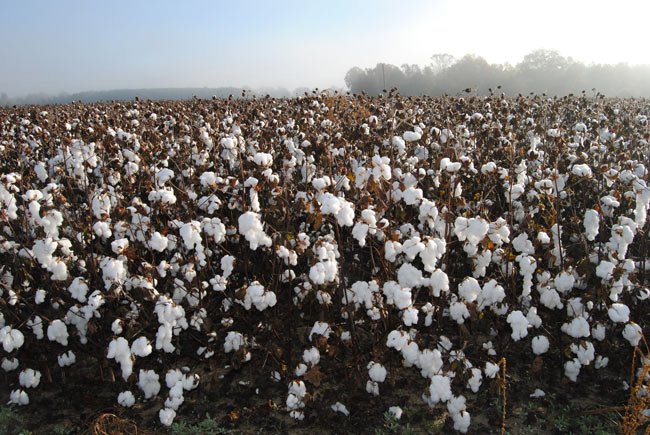 Lorene Bridgers Arnette of Dillon, 2014 © Do Not Use Without Written Consent

One of the first families to arrive were the Harllees from Virginia between 1780 and 1790, for whom present-day Little Rock was first named. Colonel Thomas H. Harllee established a mercantile shortly after arriving, and the small community that grew around it was called Harlleeville (also spelled Harleesville). It is believed that the town’s name changed around 1853 when the Harlleeville post office became known as Little Rock for reasons unknown. Colonel Harllee’s son, William Wallace Harllee, served South Carolina as a state senator and a general in the Civil War. He also served as president of the Wilmington and Manchester Railroad, which began operations in the burgeoning community of Florence in the 1850s. When that town received its charter in 1871, William Harllee named it Florence for his daughter.

In 1798 John Bethea built a local cotton gin, and people began taking advantage of the arable soil for cotton farming. However, the upper part of present-day Dillon County, which was part of Marion District (Marion County) in 1800, was still sparsely inhabited during the early nineteenth century due to its lack of transportation to more populated areas. Thus, cotton farming in Harlleeville was initially not very lucrative, as getting crops to markets was difficult and farmers were few. However, as road and water routes improved in the mid-nineteenth century, cotton farming became more profitable. In 1860 area farmers had produced more than 4,500 bales of cotton. In 1925 the region produced 30,000 bales of cotton and 12,000 tons of cotton seed. When the boll weevil destroyed cotton crops in the 1930s, tobacco succeeded cotton as the Pee Dee’s biggest cash crop. Yet, cotton eventually made a comeback to become the area’s second leading crop. The above photo depicts a November cotton crop off Highway 57 in Little Rock.

Towards the end of the nineteenth century, farmers were disgruntled with the high property taxes they paid in Marion County while political power rested in the lower, more-populated portion of the county. When the South Carolina Constitutional Convention of 1895 opened up the possibility to create new counties – an effort led by former governor and then-United States senator Ben Tillman – farmers from upper Marion County petitioned for their own county. In 1909 a referendum finally supported a new county, and in 1910 Dillon County was formed. Little Rock is the oldest community in Dillon County.

Contributor Lorene Bridgers Arnette shares, “One of my favorite things is the image of South Carolina cotton fields in the fall – vast expanses of white across the countryside. This field caught my attention one fall morning with a distant mist burning away in the morning sun.”