Estill – pronounced ES • tull – is located in southwestern Hampton County where SC 3 and US 321 meet. It was predated by a community named Lawtonville, which was located about a mile to the west. 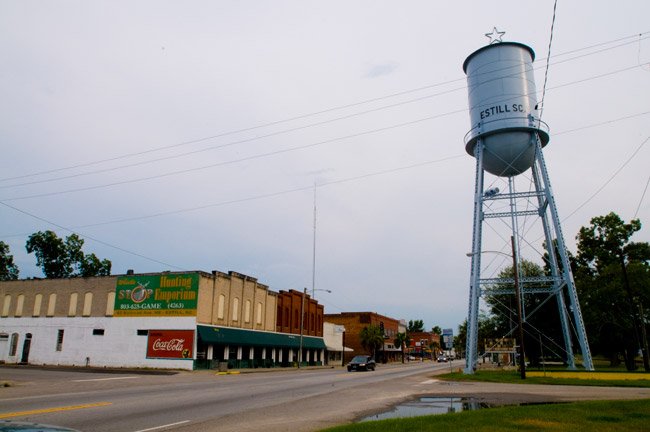 Devastated by the Civil War and the poverty it wrought, and particularly by the physical destruction caused by Sherman’s army, the community had begun to die. In the the early twentieth century, however, what is today known as Southbound Railroad decided to construct tracks through the area, connecting Savannah to Columbia. (Today the tracks are owned by Seaboard Air Lines.) The “new” town incorporated in 1905 under the name Estill to honor Colonel John Holbrook Estill, editor of the Savannah Morning News and director of Southbound Holdings Company. 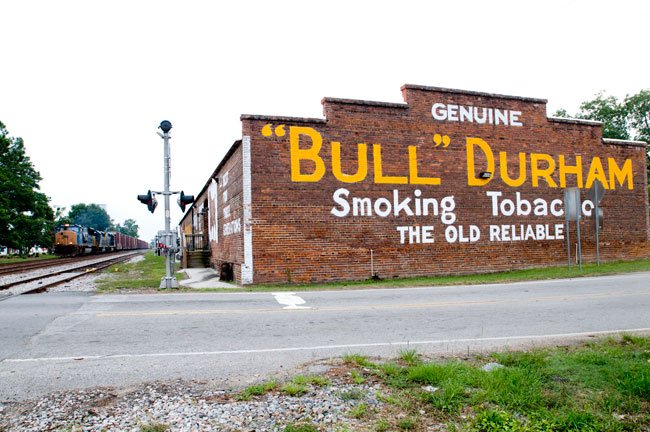 Estill remains a small community of roughly 2,000 residents. It is home to the Federal Correctional Institution, a medium-security prison for males. 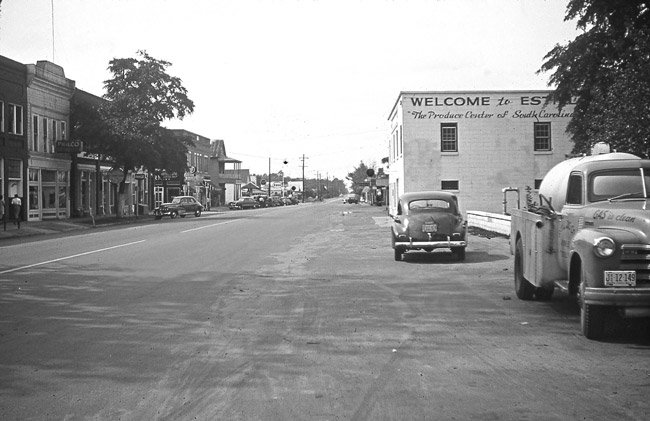 Thomas T. Faucette, 1940s © Do Not Use Without Written Consent

The picture above was taken by Thomas T. Faucette in the 1940s. SCIWAY thanks his son – and frequent contributor – Steven Faucette of Williamston for submitting this photo.