Named for the Coosa Indians who once inhabited its banks, the Coosawhatchie River (pronounced KOO-suh-HATCH-ee) is a tidal river which originates near the towns of Allendale and Fairfax. It flows southeast until it merges with the Pocotaligo River to form the Broad River. The Broad River then joins the Chechesee River and the Beaufort River to form the Port Royal Sound, which empties into the Atlantic Ocean. 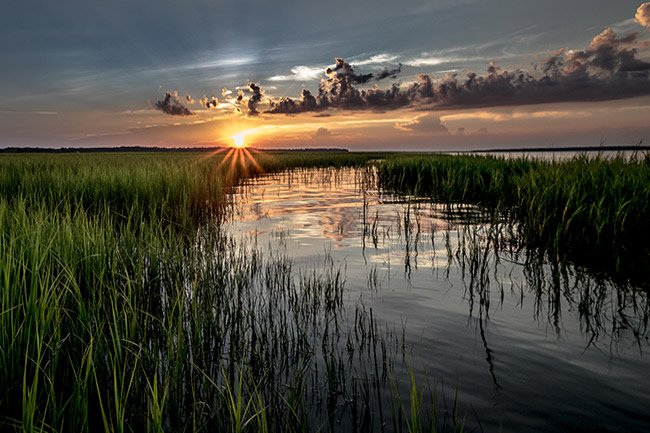 Nate Rosso of Beaufort, 2018 © Do Not Use Without Written Consent

The Coosa tribe was a subtribe of the Cusabo, which loosely translates as Coosawatchie River people. Unfortunately, the Cusabo and its subtribes are now extinct. During the late 1600s and early 1700s, they suffered attacks by both colonists and the fierce Yuchi tribe. The enslavement of Indians was also officially sanctioned during this time, and many Cusabo were sold to plantations in the West Indies. By 1750 the Cusabo no longer existed as a distinct tribe, and it is commonly believed that its members merged with the Catawbas or the Creek of Georgia. 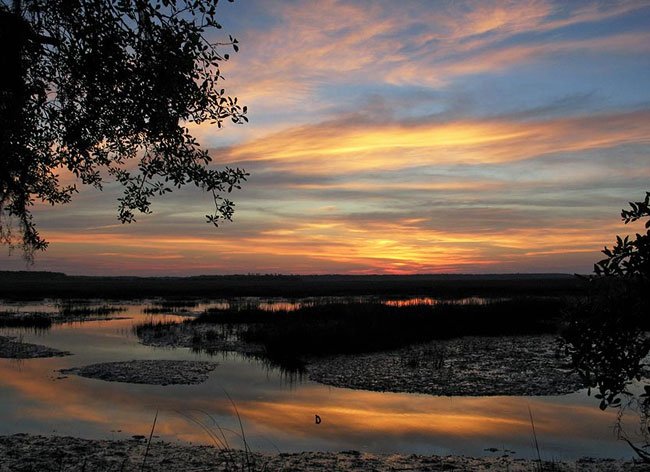 Lamar Nix of Seabrook, 2010 © Do Not Use Without Written Consent

Altogether, the Coosawhatchie River flows through four South Carolina counties: Allendale, Hampton, Jasper, and Beaufort. The areas surrounding the river were home to several Civil War and American Revolution battles, including the Battle of Coosawhatchie in 1779.