Laurens is a small town in northwestern South Carolina and is the seat of Laurens County. Both Laurens and Laurens County are named for Henry Laurens of Charleston, who was president of the Continental Congress during the Revolutionary War. 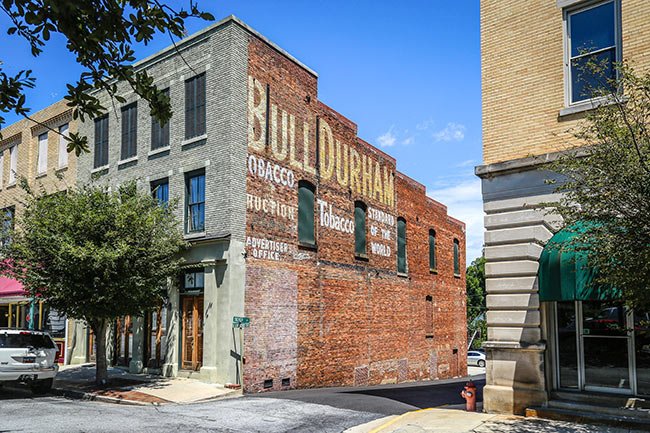 The central section of Laurens was laid out as a public square with the courthouse dominating the four acre area. Constructed of masonry and granite, the exterior was covered in stucco and scored to resemble stone. The central portion was finished in 1838, with the wings added in 1858. Additions were added in 1911 and 1940. The courthouse sits atop a raised basement and features two porticos with massive Corinthian columns and is an excellent example of Greek Revival architecture. Quaint shops and restaurants surround the courthouse square. 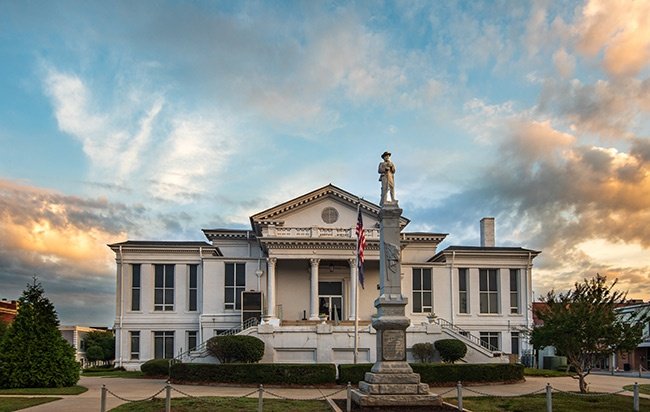 Originally opened on June 10, 1926, the Capitol Theatre was owned by three businessmen; O.I. Sheely, Dr. Jack Young, and Mr. J. Lee Young. The theatre was managed by Gus Mason who would later become a co-owner. The theatre shut its doors in 1964 with various businesses opening in the front lobby over the next forty years. In 1998, Ronnie and Debbie Campbell opened a department store here until 2003 when the building was restored as a theatre. A 50s style diner and concession stand opened in 2004, with the first live stage show opening May of 2005. The theatre shows regular movies on its single screen but can be used for live performances, events, presentations, and more. 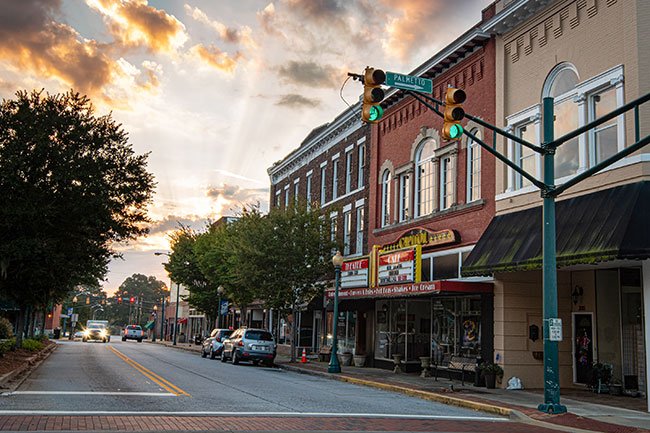 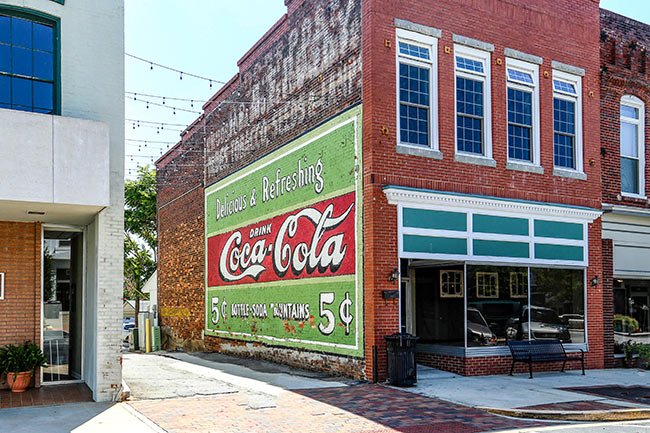