The first Methodist church in the United States was chartered in 1784, and the denomination quickly spread among European settlers in the colonies. The southern colonies were quick to adopt and spread this denomination, with many congregations initially gathering beneath brush arbors to hear itinerant ministers as they rode their preaching circuits. 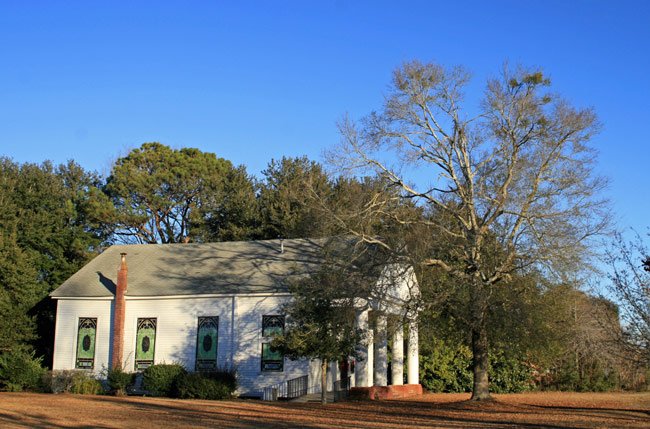 The area now know as Lee County was receptive to the religion, and Rembert Church in the community of Woodrow, established in 1785, is thought to be one of the oldest Methodist churches in the country. It is no wonder that churches such as St. Luke Methodist in Elliott are abundant in this part of the state. 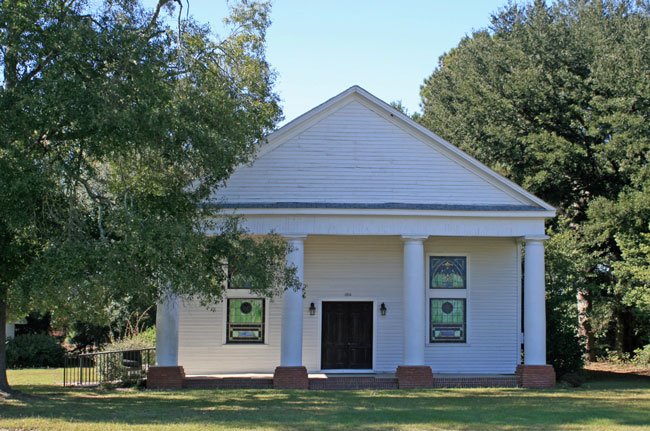 St. Luke United Methodist Church was founded in 1840. This building was erected for the rural congregation in 1881, meaning that this is probably the church’s second building. 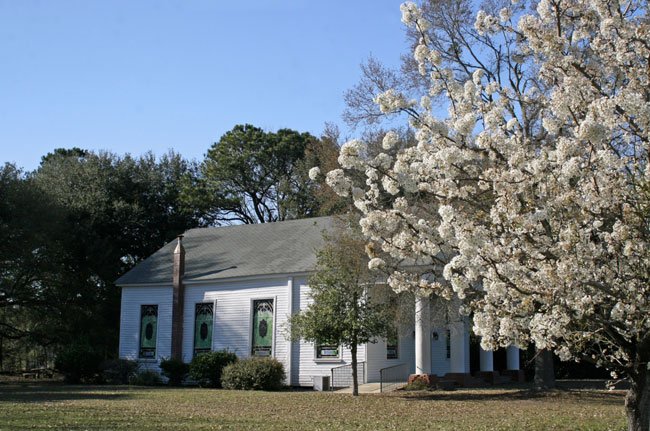 In 1917 the church was moved from its original location, which was likely adjacent to the church’s cemetery on nearby South Carolina Highway 341. Since then the church has been remodeled twice – in the 1940s and the 1980s. Today the church remains active, and burials are still being held in its cemetery. 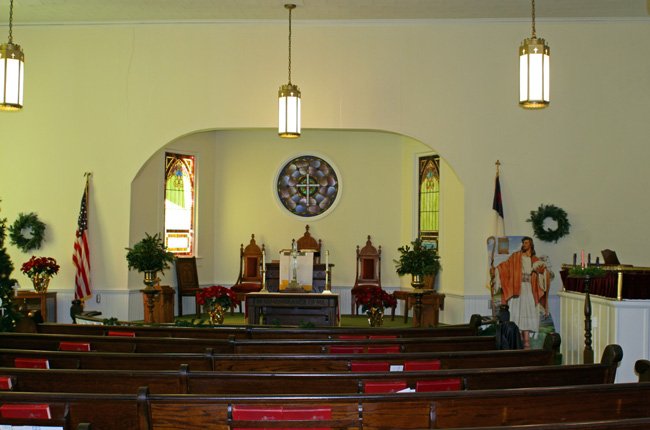 Do you know a story or have any information about St. Luke Methodist Church? If so, please send it to the South Carolina Picture Project. Thank you!