Today this apricot two-story building in downtown Columbia is home to the elite Conservatory of Dance. However, when it was constructed in the latter part of the nineteenth century, it served as a bank. After the Columbia, Newberry, and Laurens Railroad was chartered in 1885, the railroad company leased the second floor of the building for office space. 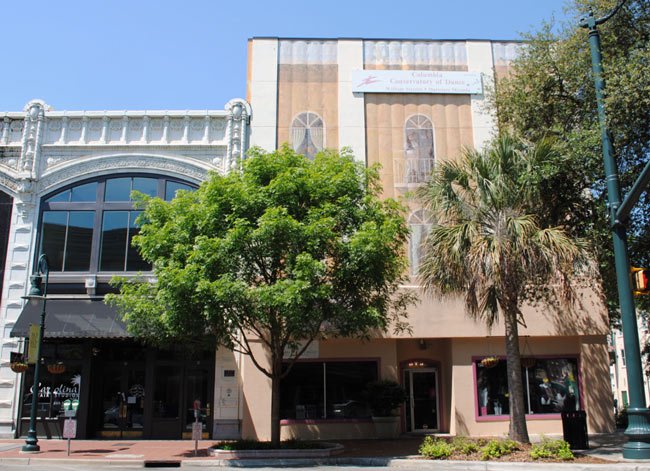