St. Joseph Catholic Church in downtown Columbia belongs to the Catholic Diocese of Charleston. The gracious stone edifice greets members, many of whom help care for others in their community, young and old. The parish houses a school for children ages four through sixth grade. 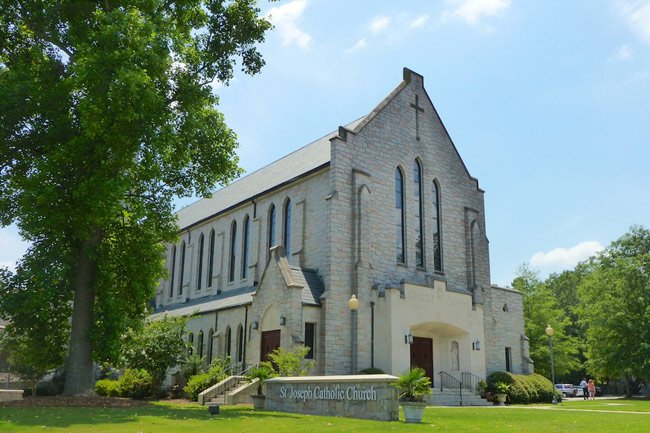 St. Joseph School opened in 1954, just a year after church members decided an elementary school providing a Catholic-based education was needed in Columbia. Initially, the school offered classes for children in first through sixth grades. However, by the following year a seventh grade was added, followed by the eighth grade in 1956. In 1989 the seventh and eighth grades merged with Cardinal Newman Middle School. 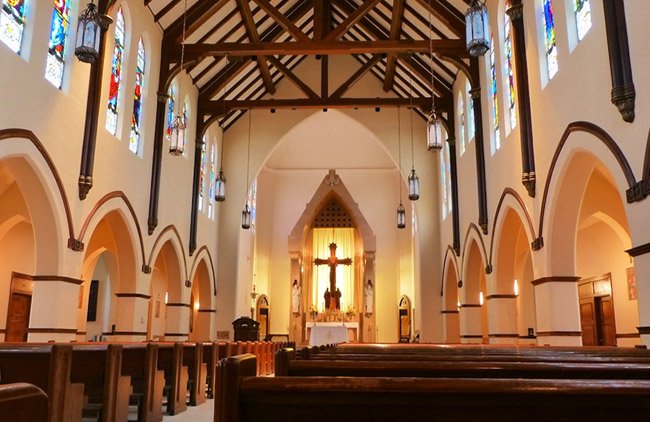 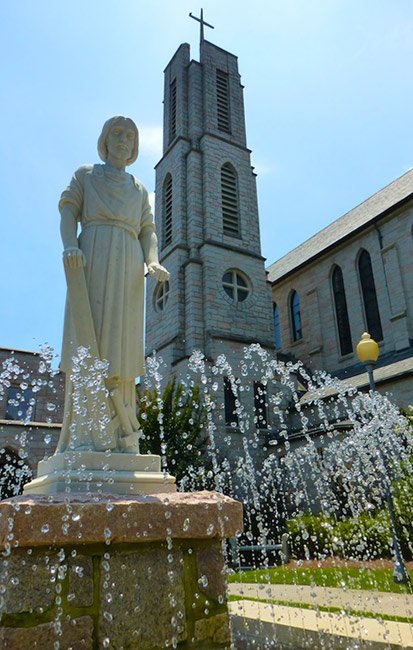