This pastoral early-morning scene might lead people to think of Duncan as strictly a farming community, but the Spartanburg County town is rich in its history as a post-Civil War railroad town. Prior to the war, people settled in the area when a post office was established there in 1811. The community that followed called itself New Hope. 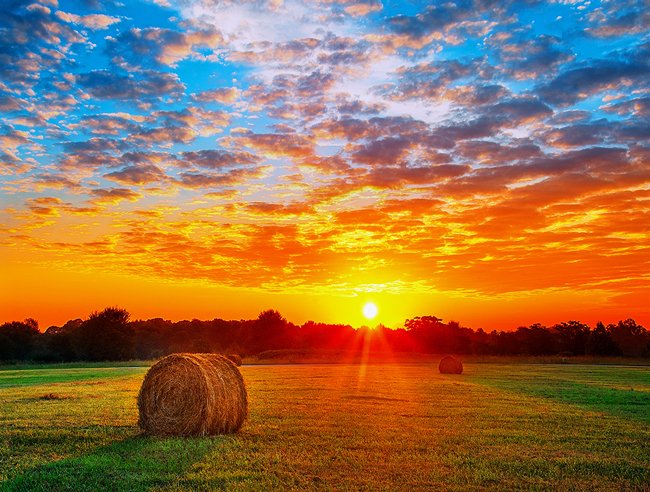 Charles Hardin of Taylors © Do Not Use Without Written Consent

Plans for a rail line to run through the town during the 1850s were halted as the Civil War threw the state into turmoil. It was also during the 1850s that New Hope changed its name to Vernonville for a popular local physician, Dr. J.J. Vernon. Following the Civil War in 1873 a rail line finally was laid through the town by the Atlanta and Richmond Railroad. Also after the war, much of the area’s land was purchased by Leroy Duncan, who promised citizens land for streets if the town would be renamed for him. In 1881, Duncan got his wish. 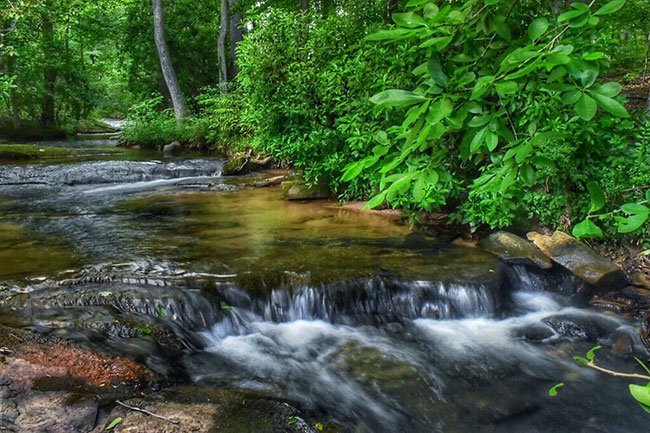 Charles Pittman of Duncan, 2017 © Do Not Use Without Written Consent

Of special note in the history of Duncan is the Rock Hill Negro School, which opened in 1881 and operated into the 1950s. In an account of black schools and federal lunch programs, Rock Hill Negro School teacher Quencie H. Davis writes that the school had 182 students and six teachers in 1951, and that at least half of the students walked a long distance each morning for school. Teachers had taken note of this situation nearly a decade before, noticing that the trek to school meant that many of the children were hungry when they arrived due to lack of time for breakfast, so around 1943 the school applied for a federal lunch program to ensure that the students – many of whom purchased candy on their way to school – had an appropriate meal during the school day. As need for the lunch grew over the years, more space in the form of a lunch room was needed at the school. Hoping to furnish a donated Army barracks as a lunch room, the school raised money: “Plays were presented, contests held, and tacky parties and other entertainments held to raise funds.”

The school and parents continued fundraising efforts for two years until $1,500 was raised to furnish the barracks as a lunch room. The Spartanburg County School District then appropriated funds to the school to build an adequate lunch room, allowing the raised money to be used to equip the new building.

Today Duncan is an active community, benefiting from the nearby presence of a BMW manufacturing plant. Former University of South Carolina running back Marcus Lattimore graduated from Duncan’s James F. Byrnes High School in 2010. Lattimore went on to play for the San Francisco 49ers.

Do you have any information on the Rock Hill Negro School? If so, please send it to the South Carolina Picture Projecty. Thank you!