Williamsburg Regional Hospital in Kingstree may be small compared to hospitals in larger cities, but it served a vital role in the community for more than 50 years. The facility was closed by the State of South Carolina on February 6, 2016 due to structural damages incurred by historic flooding in early October of 2015. Because more than half the hospital is now unusable, a modular hospital will treat patients of Williamsburg County until a new facility is built. Construction could take somewhere between 18 and 20 months to complete. 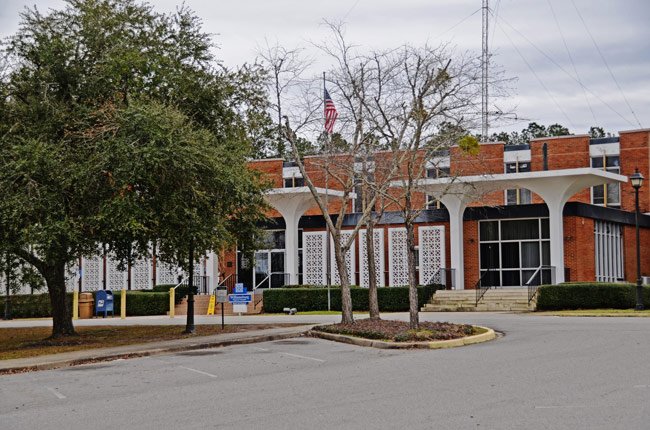 The hospital was established in 1962 as Williamsburg Memorial Hospital, and construction on this building – which exceeds 50,000 square feet – began the following year. In 1963 the hospital received its first patients. In 1980 an emergency room of nearly 6,000 square feet was added, along with a patient wing of almost the same size, named for local ophthalmologist Dr. Michael Holmes. 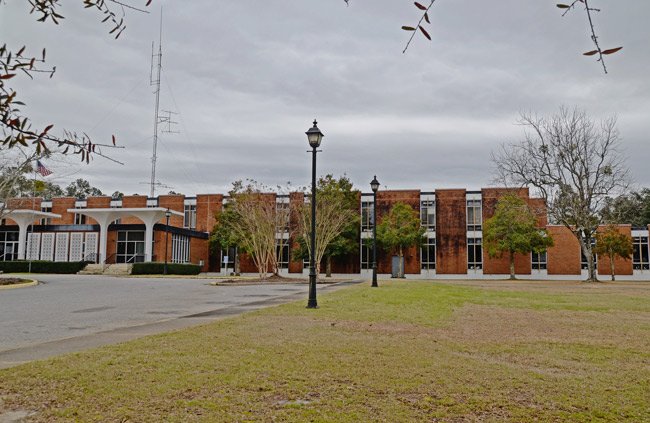 Kingstree resident Linda Brown says of the hospital’s history, “Over the years, the hospital faced difficulties common to many small, rural hospitals and had entered into management agreements with other hospitals and had at one time been leased to a larger hospital. However, in the mid-1990s, it came back under the county’s auspices when the larger hospital decided to close it because it was not cost effective. At that time, the name was changed to Williamsburg Regional Hospital. In the 2000s, it was designated a critical access hospital.”