This simple brick building was built in Kingstree in 1917 to house a public library for the people of Williamsburg County. Funding for the library was granted after the Kingstree Civic League petitioned for aid from the Carnegie Foundation. 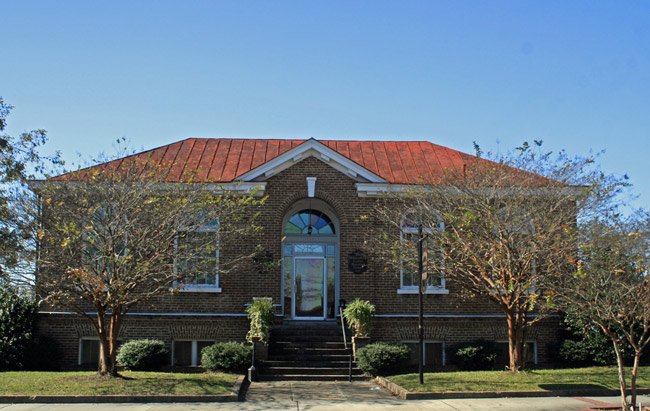 The Carnegie Foundation was founded by business magnate and philanthropist Andrew Carnegie for the purpose of donating funds to establish libraries all over the world. From 1883 through 1929, 2,509 Carnegie libraries were built and made available to the public – 1,689 in the United States alone. The Williamsburg County Carnegie Library was one of 14 public libraries the foundation helped build in South Carolina. 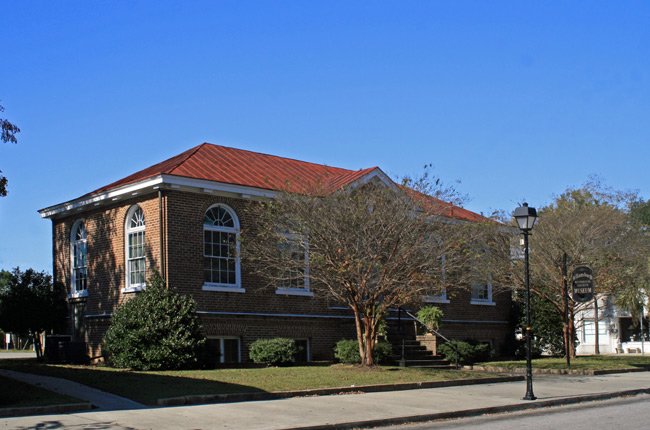 In 1946 the State Library Board offered to exchange 200 books per quarter at the Kingstree library to maintain a diverse reading selection. This practiced continued for fifteen years. The Kingstree library then contracted with the Florence County library to maintain and increase its volume collection and later contracted with the county for bookmobile service in the rural communities. The relationship with Florence County lasted until 1977, at which time the library contracted with Sumter County for bookmobile service to nearby Greeleyville. Williamsburg County purchased its own bookmobile and added the service in 1986. 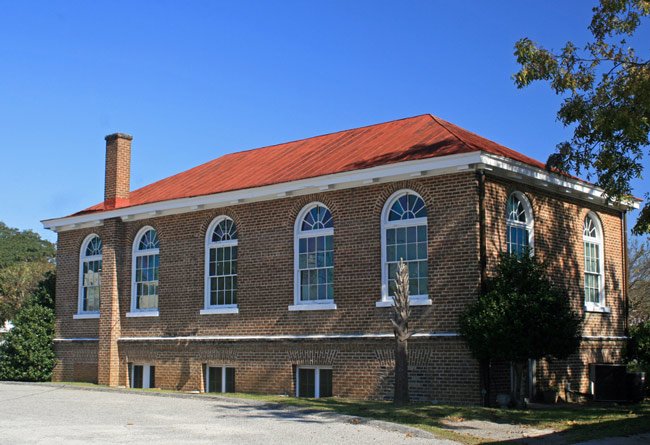 The library operated as Williamsburg County’s public library until two new libraries were built in the 1990s – a larger one in Kingstree and a branch library in Hemingway. The former Carnegie library now houses the Williamsburgh Historical Society.

The Williamsburg County Carnegie Library is listed in the National Register as part of the Kingstree Historic District: