Though in a state of disrepair today, this building stands as a symbol of African-American entrepreneurship in Columbia during the late nineteenth century. It was built around 1872 and became the residence and business of Carolina Alston, a local African-American merchant. Though the initial date of her occupancy is unclear, she is thought to have lived and worked here some time between the years of 1875 and 1895. When Alston operated her dry goods store at this location, she was one of only 25 black business owners in the capital city. Her success as a merchant made her a leader in Columbia’s African-American community. 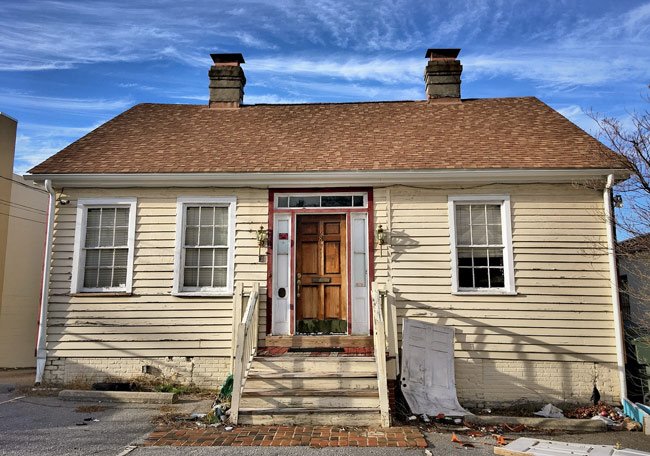 Alston sold the building to an African-American grocer, L.M. Keitt, in 1906. (He is not to be confused with South Carolina Representative L.M. Keitt, who served from 1856 through 1860.) The building then passed through several owners, both black and white, through the early twentieth century following Keitt’s ownership. In 1946 it was bought by Eugene and Mary Katherine Simmons McDuffie and became McDuffie’s Antiques. 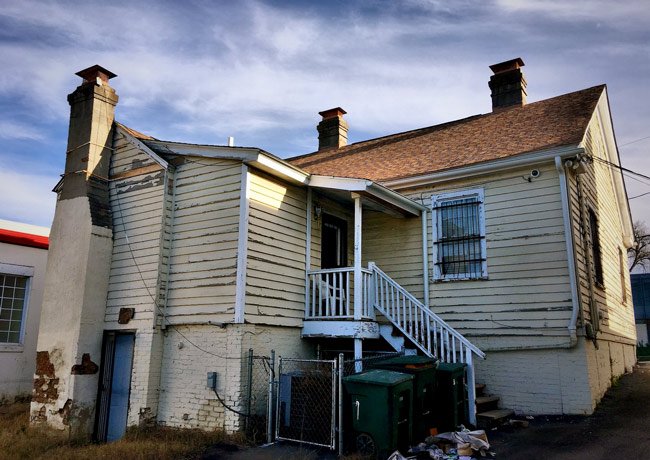 Their antiques business was renowned throughout the Southeast, and the McDuffies were well-regarded in collectors’ circles for their knowledge of Southern furnishings. The McDuffies also owned the historic manse Greenleaf Villa in Camden, where they showcased their private collection. This building is still referred to as McDuffie’s Antiques by some today. 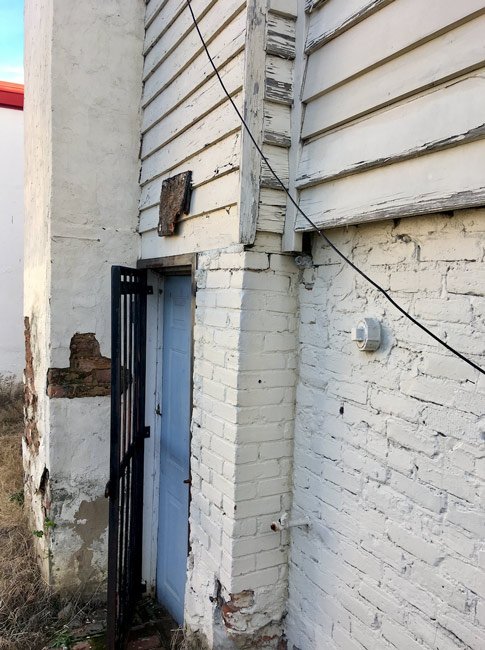 The one-story Greek Revival building sits on a raised brick foundation. Many homes with such a foundation in this area were referred to as “Columbia cottages.” The Alston House features two interior chimneys and a front doorway flanked by sidelights, or vertical windows. A transom light caps the entrance, and a one-story addition extends from the back of the building. Below is a photo of the home when it was McDuffie’s Antiques. It won a Historic Columbia Preservation Award in 1986 and continues to be used as commercial property. 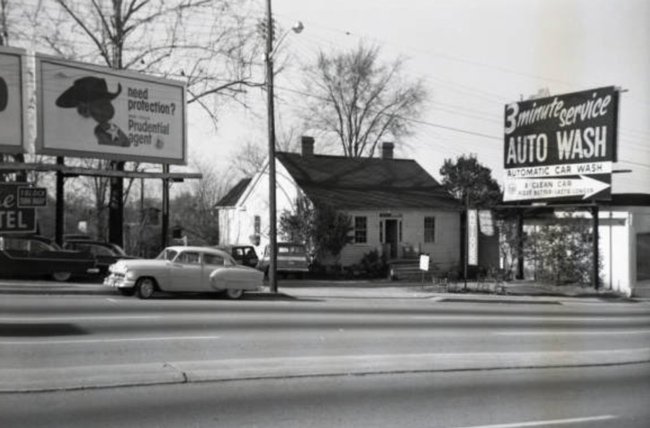 The Alston House is listed in the National Register:

(McDuffie’s Antiques) Built ca. 1872, this building is important for its association with early African American business people in Columbia. Possibly as early as 1875 and definitely by 1895, the Alston House was used as a residence and dry goods store by Carolina Alston. Alston, a prosperous businesswoman, was one of only twenty-five black business people operating in the Columbia area in the late 1800s. In 1906, Alston sold the building to L. M. Keitt, an African American businessman, who operated a grocery store on the site. Following Keitt’s ownership, the property passed through a series of owners until 1946 when it became McDuffie’s Antiques. This one-story clapboard Greek Revival cottage set on brick foundations features a gable roof with two interior chimneys, a centrally located doorway with transom and sidelights, and early nineteenth century ironwork on the front of the building. A small one-story addition extends in an ell from the rear of the building.