Also called “The Shrubs,” historic home in Union was built around 1845 for Judge Thomas Dawkins. Dawkins was a Unionist during the nullification controversy, a position that put him in the minority among his peers, most of whom were passionate secessionists. On November 24, 1832, the state legislature approved the South Carolina Ordinance of Nullification, which sought to eliminate a tariff on imports in South Carolina. The tariff benefited Northern industries while harming planters in the South. 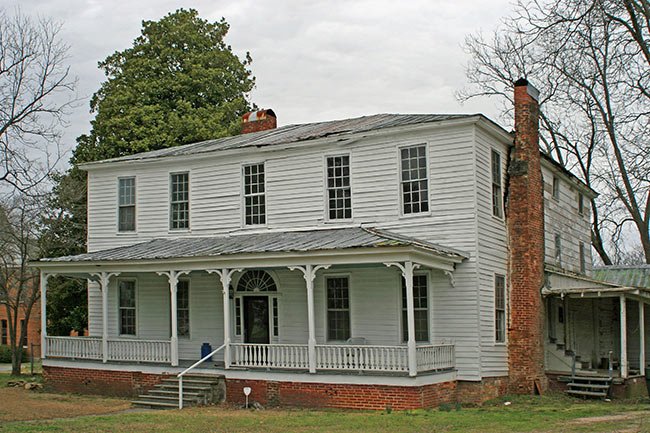 The South, which remained agrarian, had not developed the industrial infrastructure of New England and thus depended on foreign imports. The Tariff of Abominations, as it was called, so increased these tariffs as to impose real hardship. In fact, its purpose was to eliminate overseas competition for the North. John C. Calhoun and Henry Clay presented a compromise bill – known as the Tariff of 1833 – that temporarily helped forestall war. The compromise was short-lived however, and by 1842, the federal government had not only reinstated its former tariffs, it had increased them. 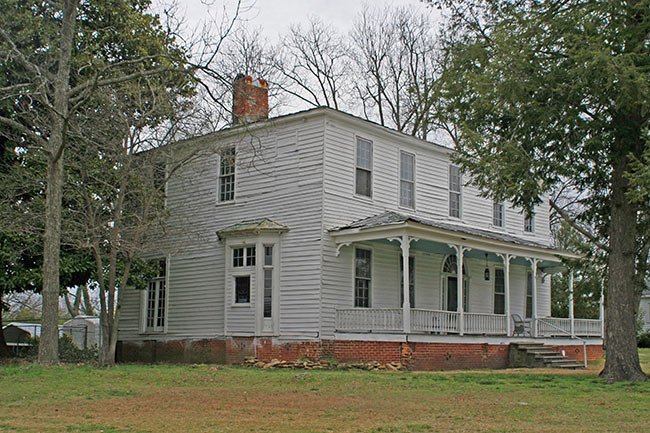 This, along with concerns about the spread of slavery into western states, caused tensions to simmer until at last violence erupted in 1861. Though Judge Dawkins vocally disagreed with many of his neighbors, he nonetheless was well-regarded by his peers and eventually elected as a state representative. As an example of his good standing among Confederates, his home was briefly used as the headquarters of Governor Andrew Magrath, who evacuated Columbia just before General Sherman burned the city. Magrath and Dawkins had attended college together, and McGrath chose Union as his Provisional capital. With him he brought his staff and many of the state’s records. As such, Union is one of just four state capitals to serve South Carolina, with the others being Columbia, Charleston, and Jacksonboro. 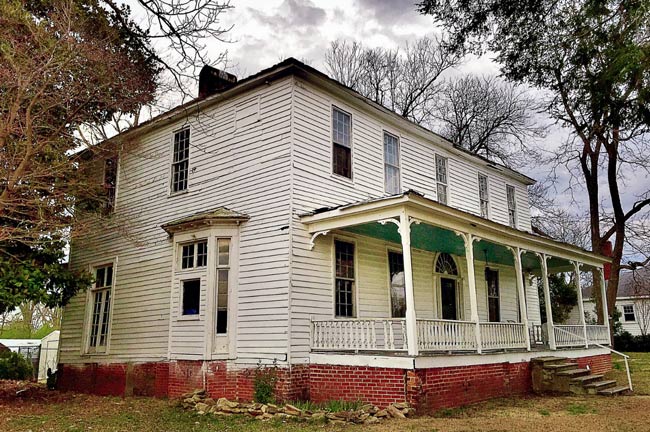 Following the Civil War, Judge Dawkins was elected to the South Carolina State Convention of 1865. He also served on a committee that appealed to President Andrew Johnson for the release of Jefferson Davis, who had been held as a prisoner after the war. Dawkins was active in his community as well as in state and national politics and founded the Episcopal Church of the Nativity in Union with his second wife, Mary Poulton Dawkins, in 1855. 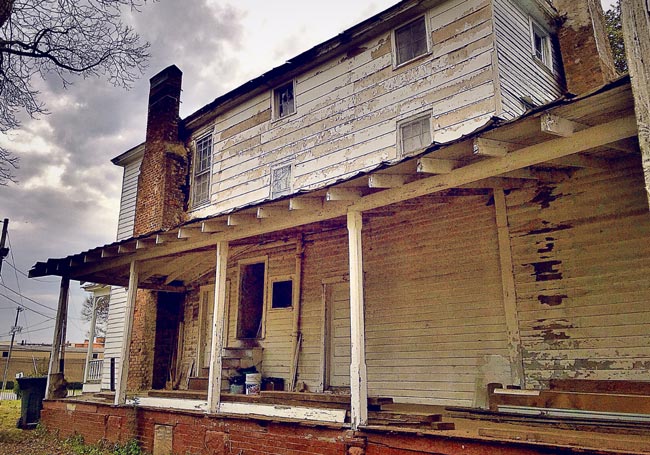 Today Judge Dawkins’s home appears much as it did when it was built in the mid-nineteenth century. Modifications such as a screen for the porch – which has since been removed – and the one-story addition on the rear, seen below, allowed for updates while retaining the home’s original facade. Six columns support the open veranda, and a demilune fanlight graces the entrance door. The home sits on the University of South Carolina campus in Union. 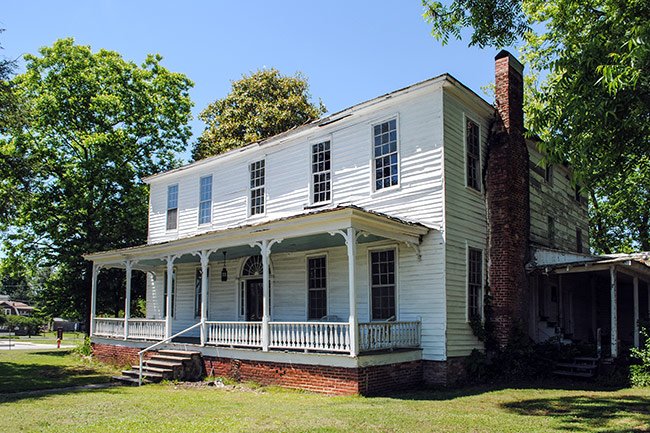 The Judge Thomas Dawkins House is listed in the National Register:

(The Shrubs) The Dawkins House, ca. 1845, served as the residence of Judge Thomas Dawkins, a well-known political leader in Union County. As a young lawyer who was a Unionist during the nullification controversy, Dawkins was surprisingly popular with his constituency. Despite his Unionist beliefs, he was elected to the state legislature. After the Civil War, Judge Dawkins served as a member of the state convention for the reorganization of the state government. In 1865, Dawkins was named to a committee that appealed to President Johnson for the release of Jefferson Davis, and in 1866 he served as chairman of the state judiciary committee of the House of Representatives. According to local tradition, the house was used for several days in February, 1865, as Governor Andrew G. Magrath’s headquarters for executing the affairs of the State. Governor Magrath had been forced to leave Columbia when General W. T. Sherman occupied and burned the city. The house is a two-story clapboard dwelling with a hipped metal roof. The five-bay wide veranda is enclosed by a balustrade and supported by six chamfered columns. 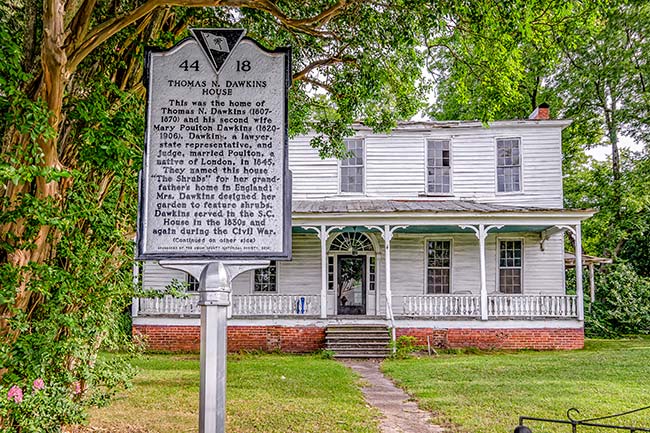 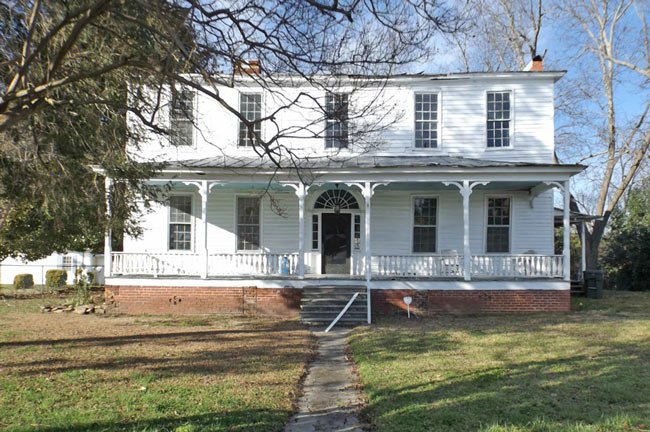