This one-and-a-half story brick passenger depot was built at the turn of the twentieth century in downtown Union. Notable features of the depot include a bellcast, or bell-shaped, roofed ell. The depot is still in service for the Norfolk Southern Railway. 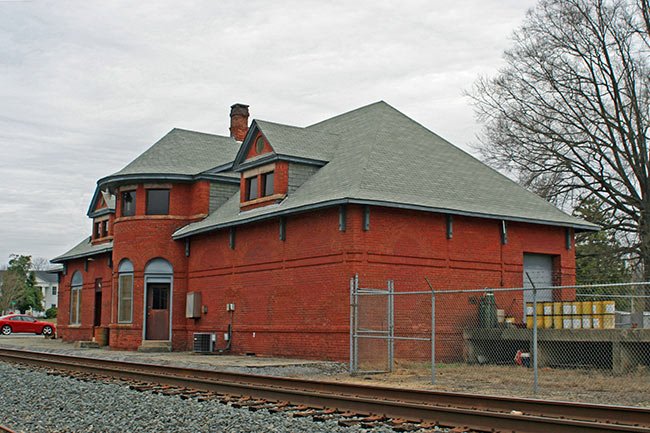 The Union Depot is listed in the National Register as part of the Union Downtown Historic District: 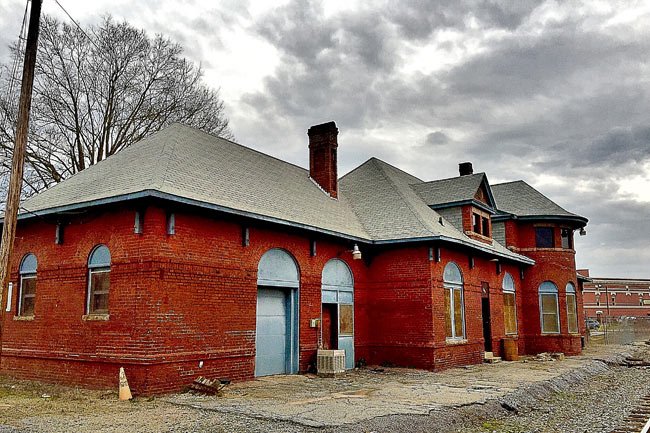 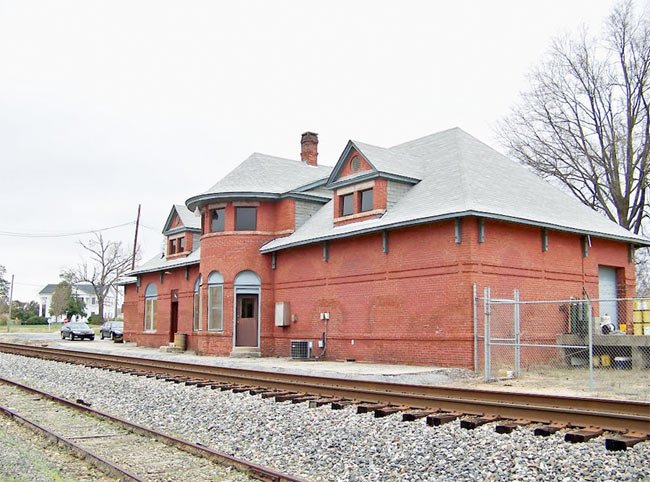 Michael Miller of Spartanburg, 2012 © Do Not Use Without Written Consent

The South Carolina Picture Project is searching for a volunteer to research the history of the Union Depot and complete a survey that details its past. Please contact us at share@scpictureproject.org if you are interested or have questions. You may also begin the survey directly. You will receive credit for any new information you are able to share.