Between 1905 and 1916, 14 libraries were built in South Carolina with grants from the Carnegie Corporation. Seen here, Union County‘s library is the oldest of South Carolina’s Carnegie libraries and one of only five still in active use as public libraries today. 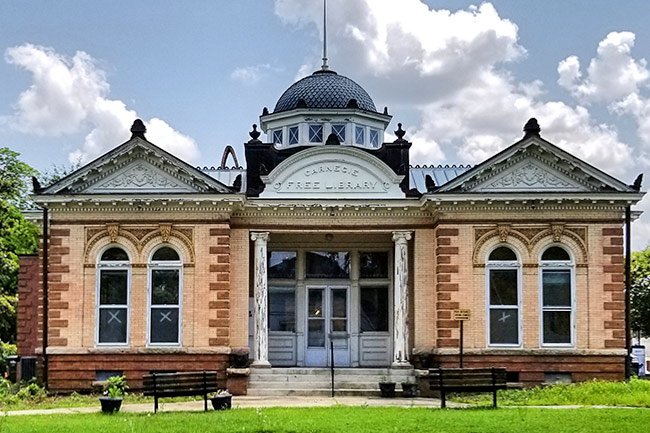 To be eligible to receive a $10,000 library grant from the Carnegie Corporation, a local community had to agree to raise any remaining construction costs and also maintain the library after it was built. In 1905, citizens of Union County purchased the lot for the building and raised an additional $3,500. In 2009, Union’s library was named the Best Small Library in America by the Library Journal. 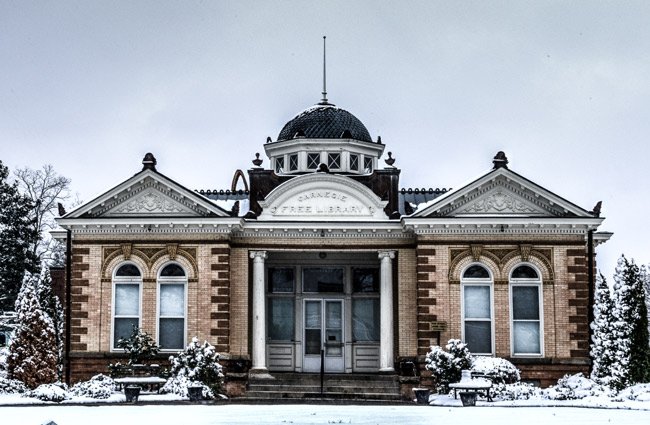 F. Everett Leigh of Union, © Do Not Use Without Written Consent

The Union Carnegie Library is listed in the National Register as part of the South Street-South Church Street Historic District, which says the following about the area:

The South Street-South Church Street Historic District is a significant collection of 88 properties along South Street, South Church Street and South Pinckney Street. This district is primarily residential in character and includes properties dating from ca. 1850 to ca. 1930, with the majority dating from ca. 1850 to ca. 1915. The district developed as an important residential neighborhood near the commercial center of Union. The district includes the finest collection of period residences of the late nineteenth and early twentieth centuries identified in Union, and represents well the characteristics of an upper income residential sector in a small town of the era.

Many of the community’s most distinguished architectural specimens are located in the district. The character of the district is defined by many large-frame Queen Anne inspired houses built ca. 1880-1910, in addition to Neo-Classical, Gothic Revival, Colonial Revival, Tudor Revival, Four-Square, and Bungalow style buildings. The district includes the first Carnegie Library established in South Carolina.

Reflections on the Union Carnegie Library

Contributor Bill Segars shares, “The Carnegie Free Library in Union is not just our first Carnegie Library in SC, but maybe our most ornate one. They set the standards so high that no one else was able to surpass it; a beautiful building.” 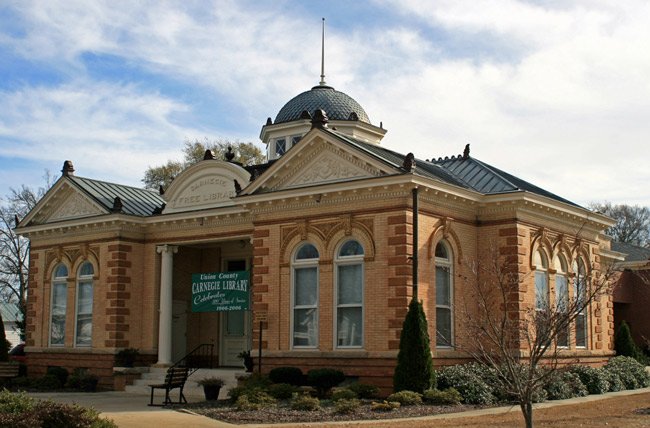 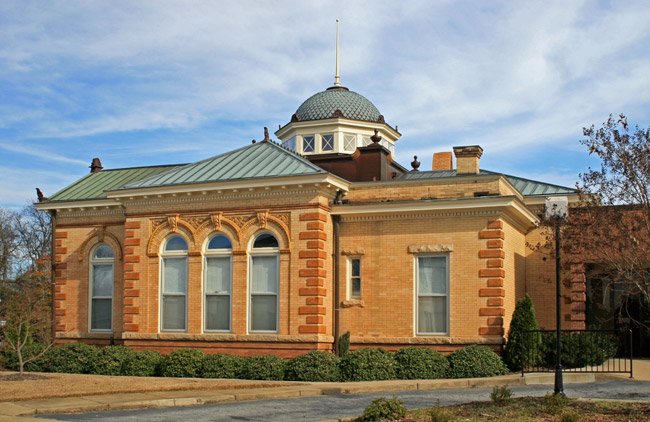 Carol Gant of Rock Hill © Do Not Use Without Written Consent

Be sure to check out photos of other Carnegie libraries in South Carolina: