Known as the Eutawville Guard House, this single-room jail sits just below the water tower, behind the Eutawville Fire Department. While little is known about its origins, other towns share similar guard houses. For example, Elloree, also located in Orangeburg County, constructed its first guard house in 1904, soon after the town was founded. That guard house served Elloree until a larger jail was constructed several decades later. 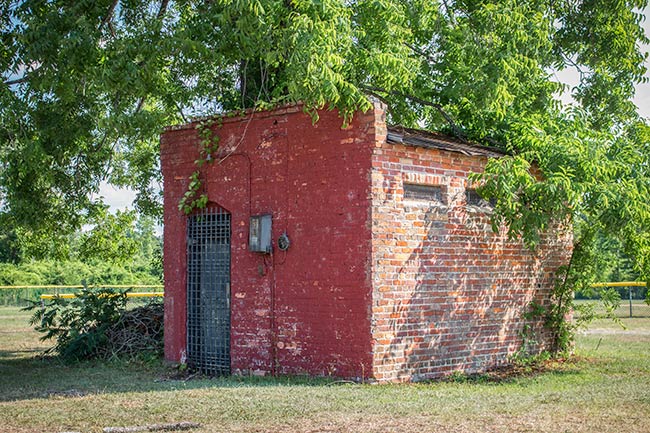 Early newspaper articles mention prisoners in the guard house as early as the late 1800s (3). Established in 1836, Eutawville was originally known as Eutaw Village. By 1884, this small village had evolved into Eutawville, a full-fledged town with a post office, a public school, several churches and hotels, a telephone exchange, a bank, a livery stable, a water fountain, a bar, a police station, and two railroad lines. Eutaw, first inhabited by the Catawba Indians, means pine tree (1). 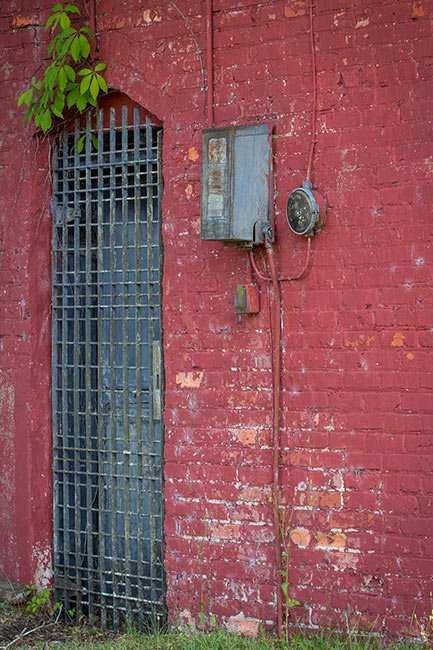 The Battle of Eutaw Springs took place near Eutawville’s current border. It was the last battle of the Revolutionary War to take place in South Carolina.

Lynching at the Eutawville Guard House

A harrowing story involving Eutawville’s Guard House is found in a newspaper article in the Manning Times from May 17, 1905. It details the trial of Kitt Bookard, an African-American man who was arrested and charged after several white men filed a complaint stating that Bookard had verbally harassed them earlier in the day while they were fishing. The judge ordered Bookard to pay a $5 fine. Being unable to afford the fine, he was locked in the guard house for the night. He was to be transferred to the county jail in Moncks Corner the following morning (2). 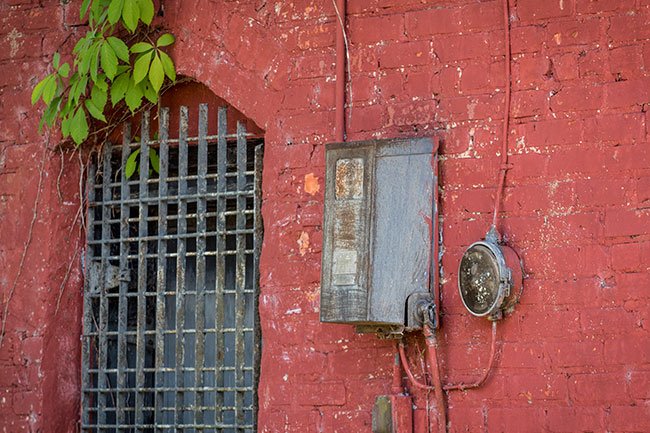 The group of men vented to each other on the porch of one of their homes that evening and decided that they should not be cussed at by an African-American, so they hashed out a plot of revenge that went further than placing him in jail. The group of men set out that evening around midnight in a mule-drawn wagon and removed a handcuffed Bookard from the Guard House. They transported him to the Santee River where one of them remarked “we have arrived at the River Jordan and your time has come” (2).

Bookard begged for his life, saying that he would work for the men for the rest of his life, but they were unmoved. The group of men tied Bookard to an iron bar and threw him in the river, where he drowned. When his body was recovered, it was found that he had been horribly mutilated; his ears were removed and he was stabbed in excess of 20 times (2). 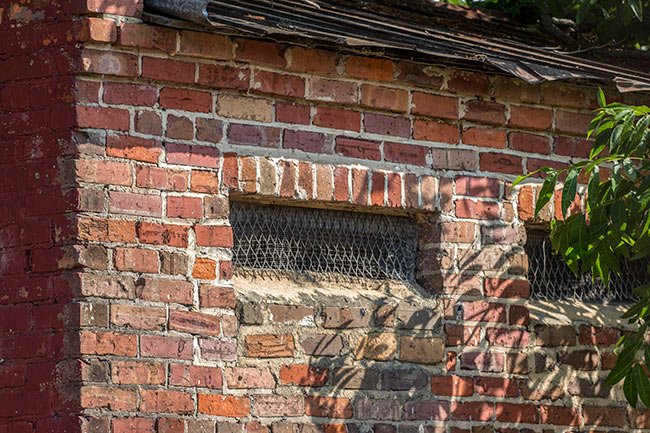 The six men responsible for the crime were placed on trial. One of them, J. H. Palmer, was the town marshal. The jury deliberated for 16 minutes and found the men not guilty (2). No records exist to show where Bookard’s body was laid to rest.

We are actively seeking additional information to add to this entry. If you can help, please add information below. Thank you!